Founded in 1927, Iberia Airlines is the flag carrier of Spain. The Madrid-based airline transports passengers and freight from its key bases: Barcelona El Prat Airport and Madrid Barajas Airport. The CEO of Iberia Airlines is Antonio Vazquez and the slogan of the carrier is “Con

Iberia Airlines runs by their motto, “Con Ibera, eres mas” which means “With Iberia, you are more.” Since 2009, Iberia has been headed by their CEO, Antonio Vázquez Romero. 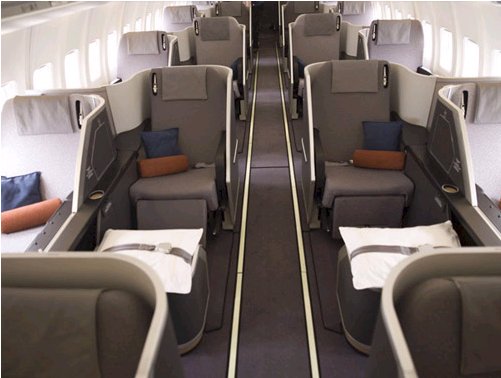 Iberia Airlines was nationalized in September 1944 and was the first carrier to travel between Europe and South America in 1946 after World War II. In 1981, the airline celebrated its 50th anniversary with much zeal and zest, as their Boeing 747 had carried more than 10 million passengers that year.

In 2001, the airline was privatized and its shares were sold worldwide. At the 75th anniversary of the airways in 2002, Iberia Airlines was known to have carried more than 500 million passengers to different destinations. The airline functions with the help of three of its subsidiaries: Iberia Cargo, Air Nostrum, and Vueling. Iberia Plus, the frequent flyer program of the airways, allows the passengers to redeem their flying points and upgrade their travel class while enjoying other perks.

In 2005, Iberia Airlines introduced a new Business Plus Class with special privileges for its passengers on Airbus A340. In 2009, the company announced introducing a new Business Class and plans to renovate the existing Economy Class on all its planes. In-flight catering in Iberia is handled by Gate Gourmet. Passengers aboard Economy Class have a food course called “Tu Menu,” which is a buy-onboard program.