An Italian airline with its headquarter in Rome; Alitalia provides airline services to 28 domestic venues and 62 international destinations across 40 countries in Asia, Americas, Africa and Europe. The airline’s main hub is in Leonardo da Vinci-Fiumicino Airport, Rome. In terms of fleet size, Alitalia is the 19th largest airline. The airline was founded in 2008 and first commenced its operations in 2009. 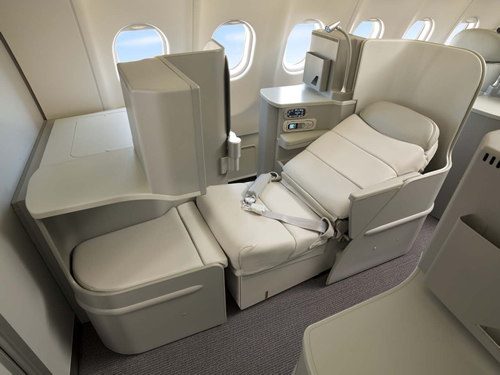 Alitalia Airlines owns a subsidiary, Air One Smart Carrier. The airport lounges include Club Freccia Alata, Welcome Air One and SkyTeam Elite. On January, 2010, the airline celebrated its first birthday after the much successful re-launch. 23.4 million passengers were carried the same year.

Alitalia airline offers four types of services to its passengers; Classica, Classica Plus, Ottima, Magnifica. While Classica and Classica plus are economy and premium economy seats with their focus on offering a comfortable yet cost-effective traveling experience to customers, Ottima and Magnifica are geared towards short, medium and long haul Business Class with the high end amenities that Alitalia boasts of . Of all these services, Magnifica offers the most prominent features including brand new amenity kits by Bulgari, new china ware by Richard Ginori and new duvets and linens by Frette. Alitalia airline regularly markets promotions and services to keep her frequently flying customers excited.

Alitalia airline’s frequent-flyer program is known as “MilleMilgia,” which stands for a thousand miles. The program helps the passengers collect their miles and redeem them at lower rates. The program is particularly useful as it allows access to Alitalia Privilege Clubs as well. MilleMilgia is also part of the SkyTeam Allaince program. 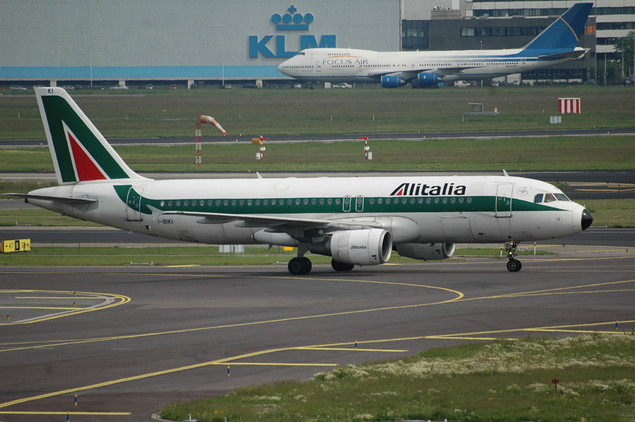