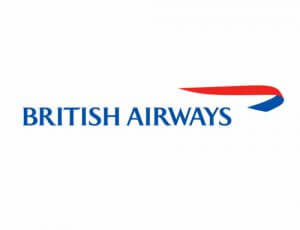 British Airways is both the national flag carrier of the United Kindom and its largest airline. The latter is due to its fleet size, as well as the number of offered destinations, particularly internationally. 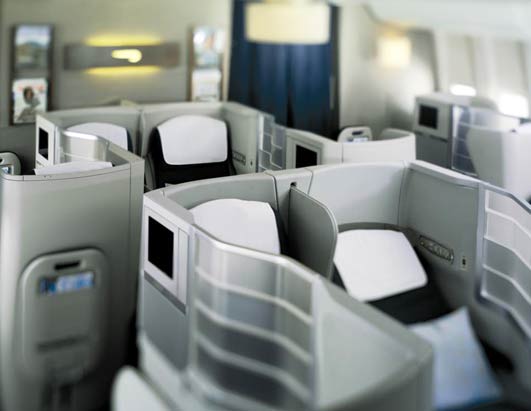 The airline was founded in 1974 and started its operation the same year. BA Cityflyer, Open Skies and British Airways World Cargo are the subsidiaries of British Airways.

The slogan of the company is “To Fly. To Serve.” The CEO of the airline is Keith Williams and the Chairman is Martin Broughton. British Airways was second to the leading airline based on the number of passengers flying; it carried 34.6 million passengers in 2008 but was passed by a low-cost competitor, easyJet, which transported 44.5 million passengers that same year. The staff working for BA is represented by a number of trade unions. The cabin crew is represented by British Airlines Steward and Stewardess Association, the pilots by British Airline Pilots Association, and other crew by Unite the Union.

When you choose British Airways Business Class (Also known as Club World), you will have a dedicated check-in desk at most airports.

As of May 2017, British Airways’ business class includes spacious seats that include memory foam headrests. When you so desire, the seat can be converted into a fully-flat bed. Their dining options include fresh, locally-sourced ingredients. Amenity kits are included, featuring products by Elemis.