All About Condor Airlines

Who is Condor Airlines? Where do they fly and how long have they been around? 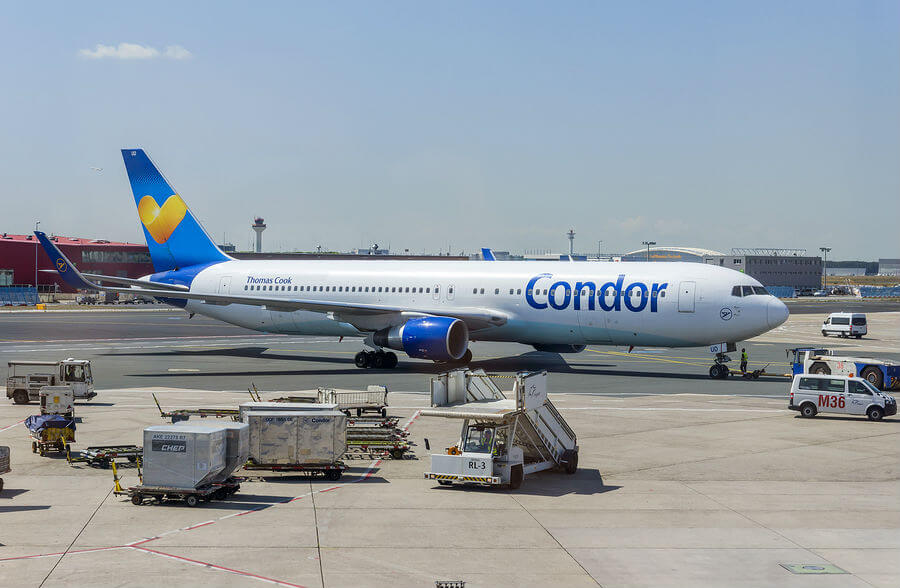 Condor Airlines has an incredibly long history and was one of the first long-haul commercial airlines in existence. Founded in 1955, Condor came under the wing of Lufthansa in 1959. In 1971, Condor added a Boeing 747 to its fleet – the first airline in the world to do so. It was also one of the first airlines in the world to offer direct booking, allowing passengers to by-pass the travel agent and book directly with Condor. In 2002, Condor Airlines came under the umbrella of Thomas Cook and for the past decade has been incorporating the Thomas Cook brand into its fleet, with some airplanes still branded as Condor Airlines and some branded as “Thomas Cook powered by Condor”

Where does Condor Airlines fly?

Condor Airlines has a fleet of 34 airplanes and flies to 77 destinations around the world. Condor is based at Frankfurt Airport and flies to most of the main German airports, as well as to all over north, central and southern Europe, including Scandinavia, Greece and Turkey.

Among Condor Airlines’ Asian destinations are India, Cyprus, Sri Lanka, the Maldives and Thailand. Condor also flies to some limited destinations in North America, including several Canadian Airports, a few airports in the United States (among them, Alaska, Florida, Las Vegas and recently added Seattle, Washington). In Mexico, Condor flies to Cancun.

Condor Airlines also services destinations in Brazil and Venezuela, Costa Rica and Panama, as well as a number of countries in Africa and across the Caribbean.

Is Condor Airlines a budget airline?

While Condor Airlines claims to offer the lowest possible prices, they do not promote themselves as a budget airline, as such. Generally speaking, Condor’s fares to most destinations within Europe run between $150-300 for a round-trip flight. Long-haul prices are appropriately higher; for instance, a trip from Frankfurt to Brazil in April 2011 will cost approximately $800 return, while making the journey on their new route to Seattle costs considerably more, at around $1300 round-trip.

« Getting around in Rome
American Airlines begins historic JFK-Tokyo route »

One thought on “All About Condor Airlines”