From The Hague to the Imperial Palace in Beijing, mankind has a history of erecting some of its most stunning buildings as places that house governments. Whether it be a simple state house in the heart of America or an elaborate castle maze overlooking Prague, there is no end to the types and styles of beautiful buildings that house the governments of the world. 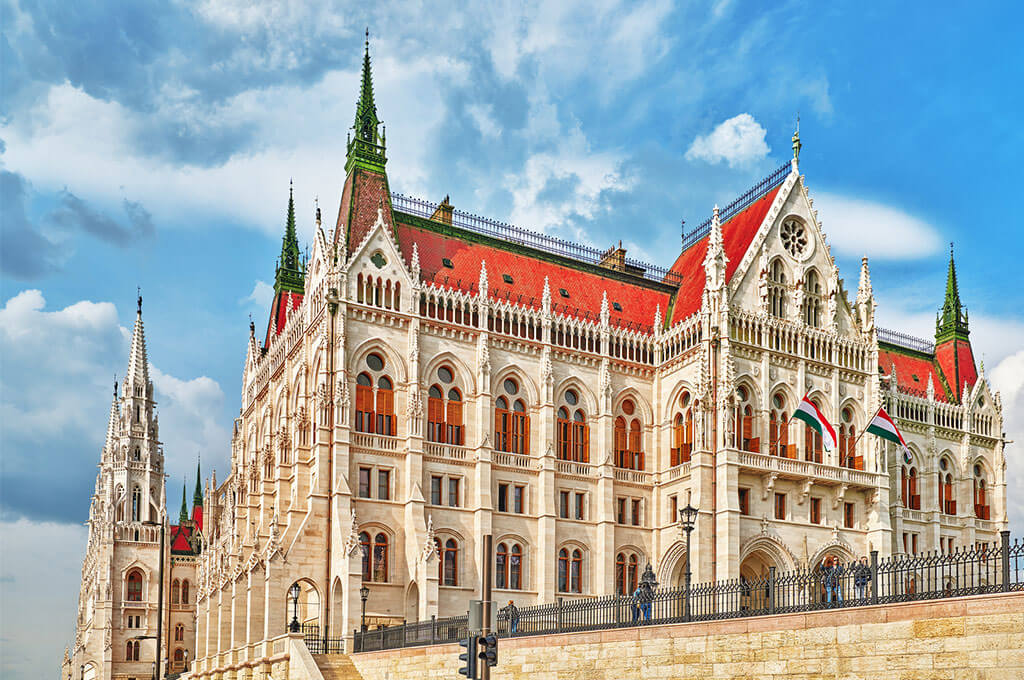 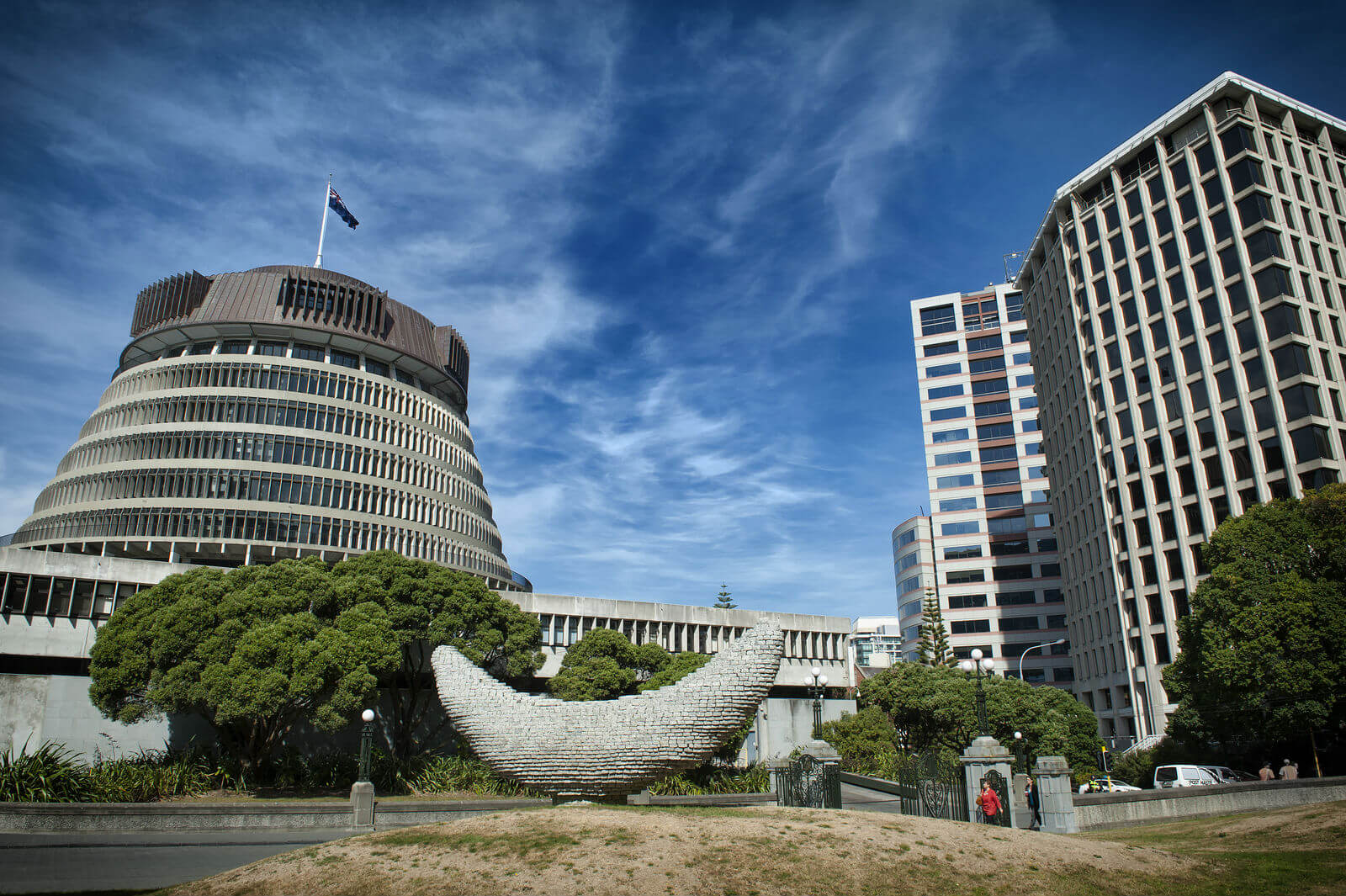 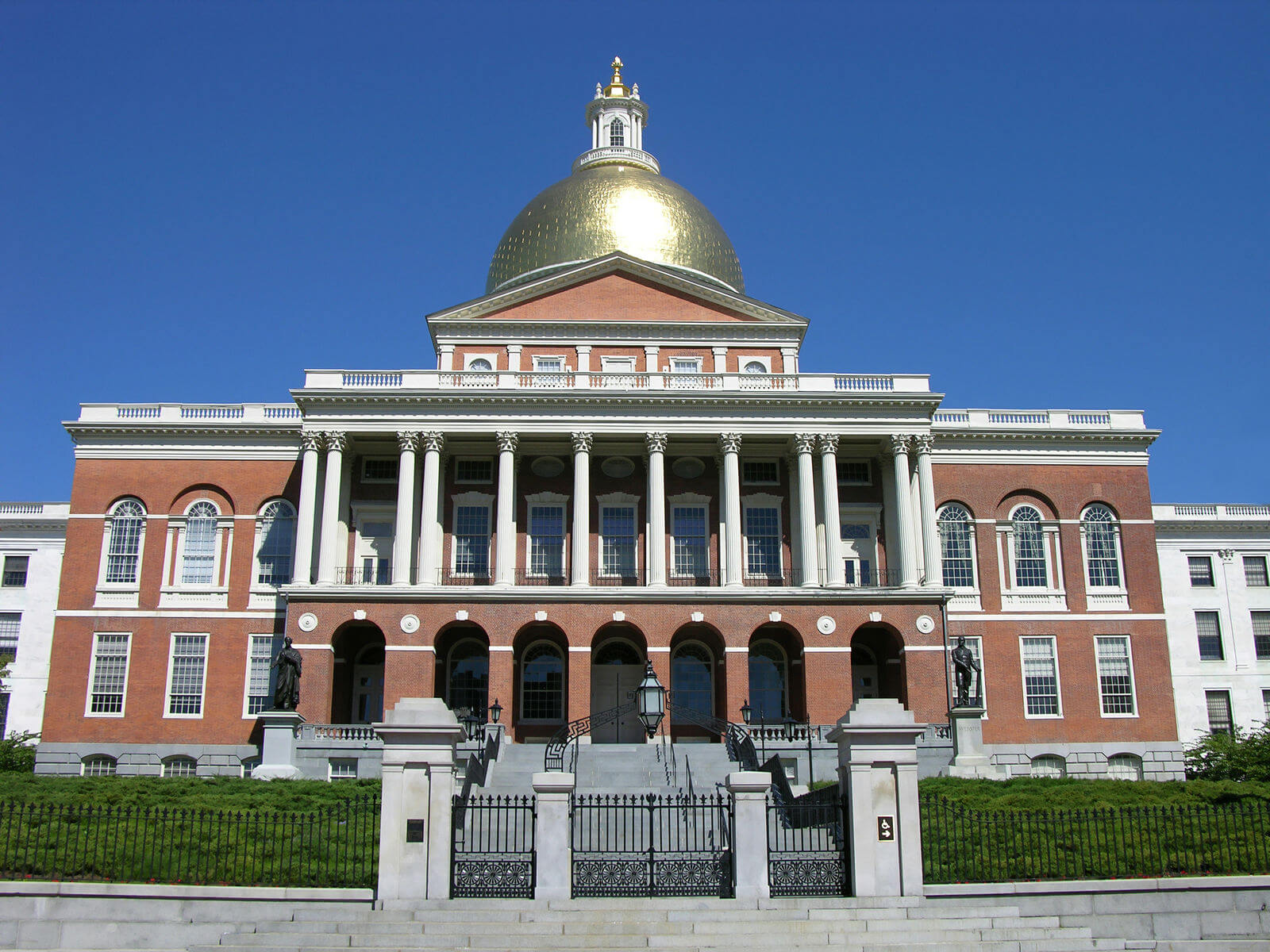 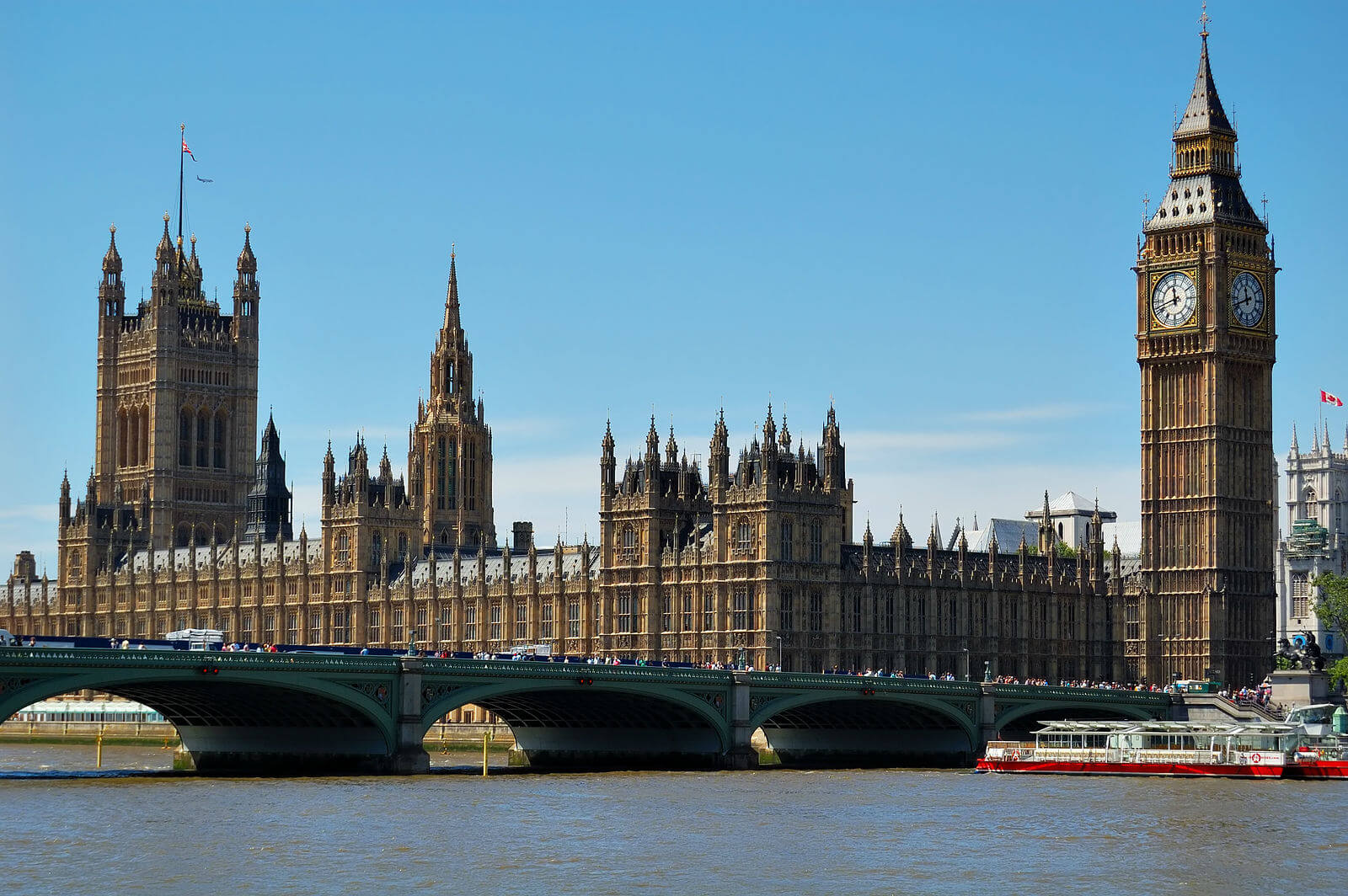 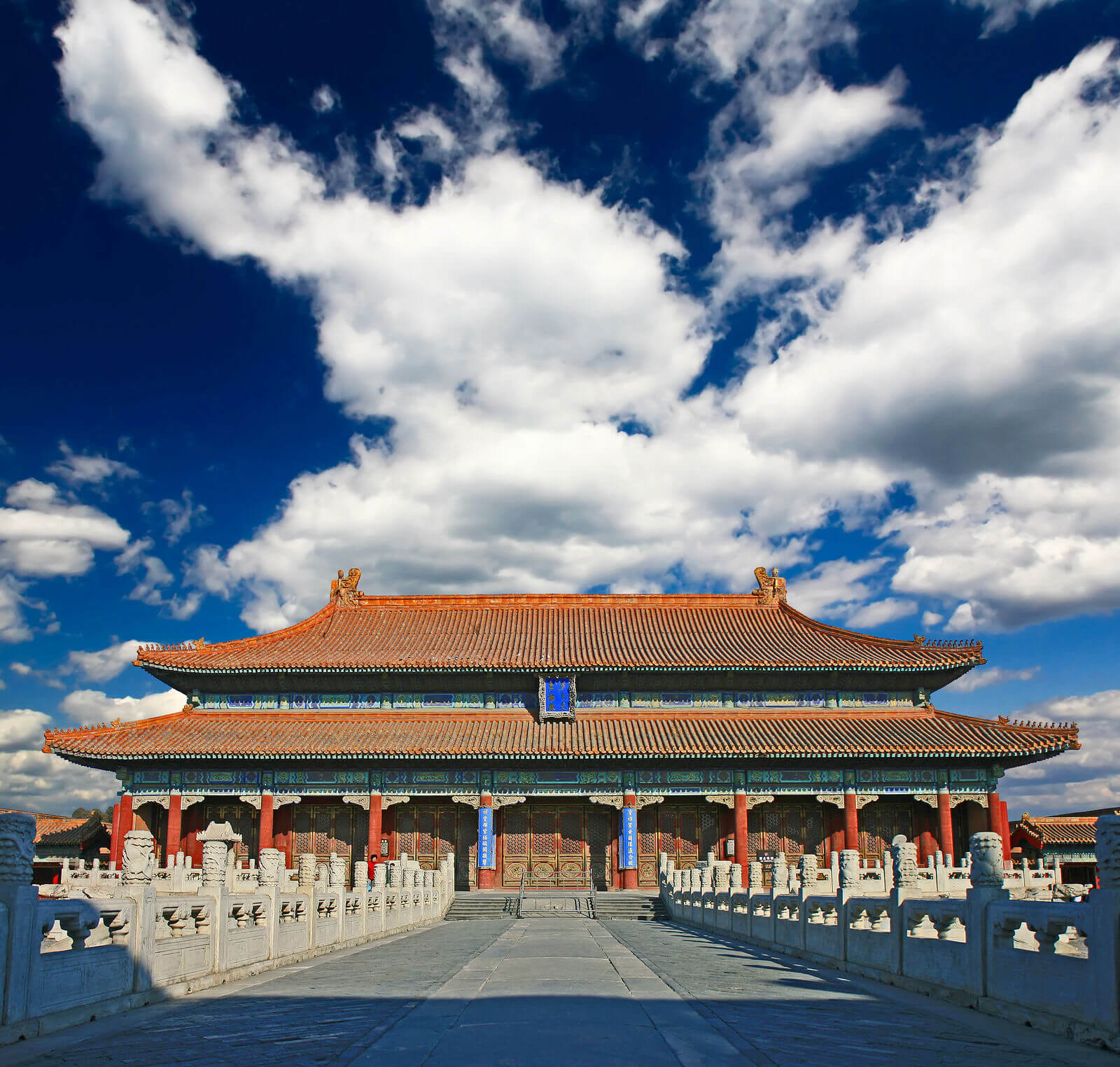 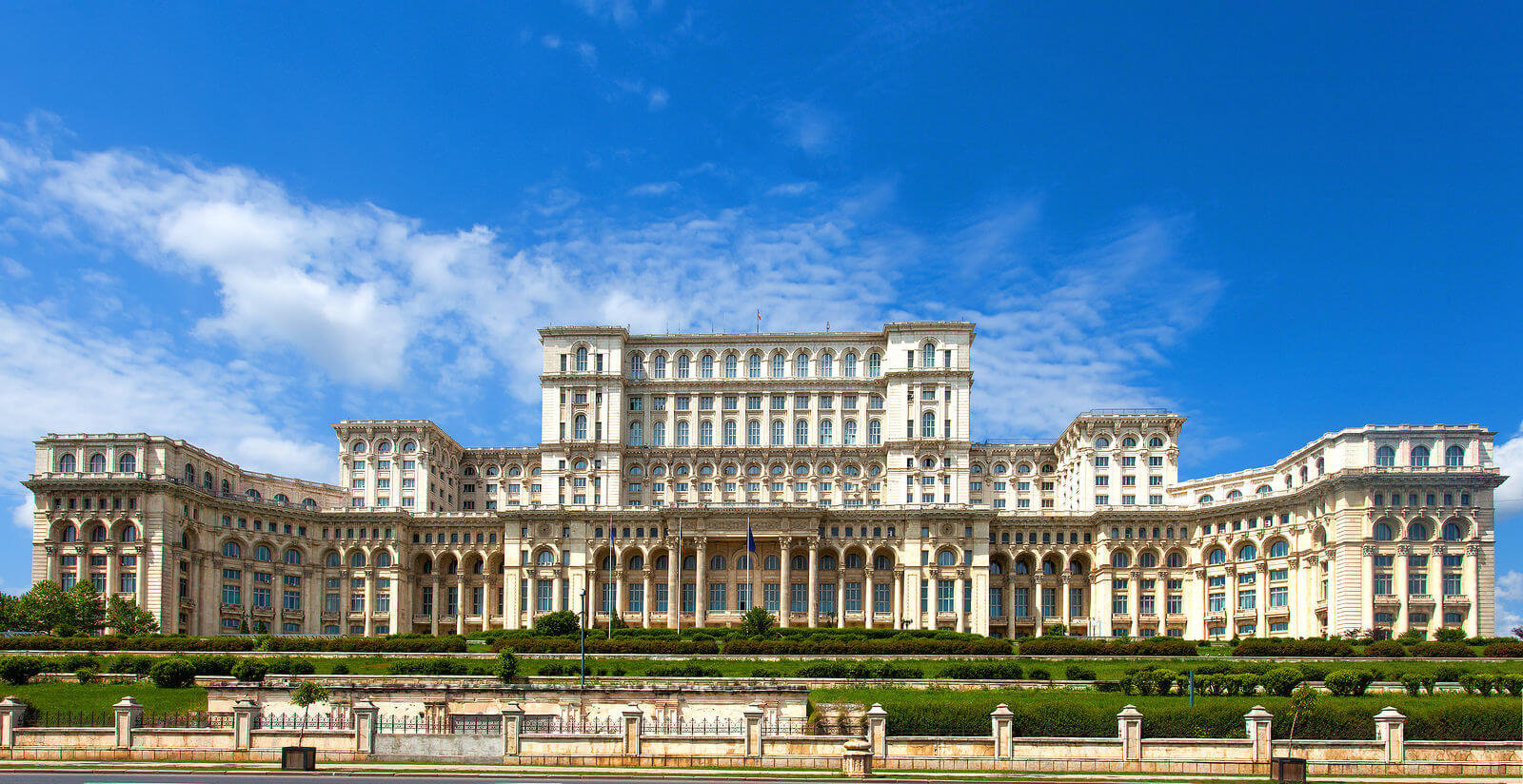 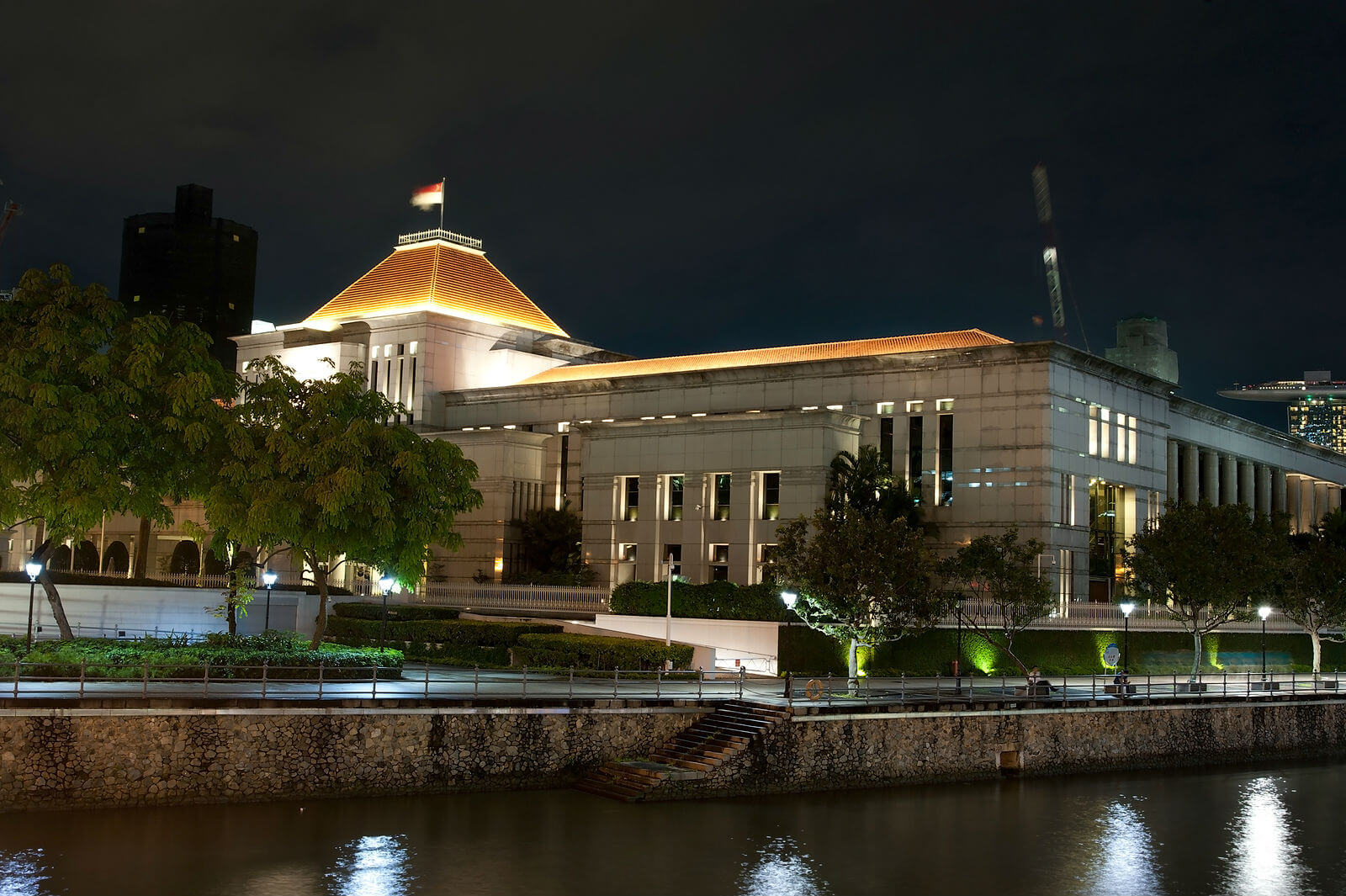 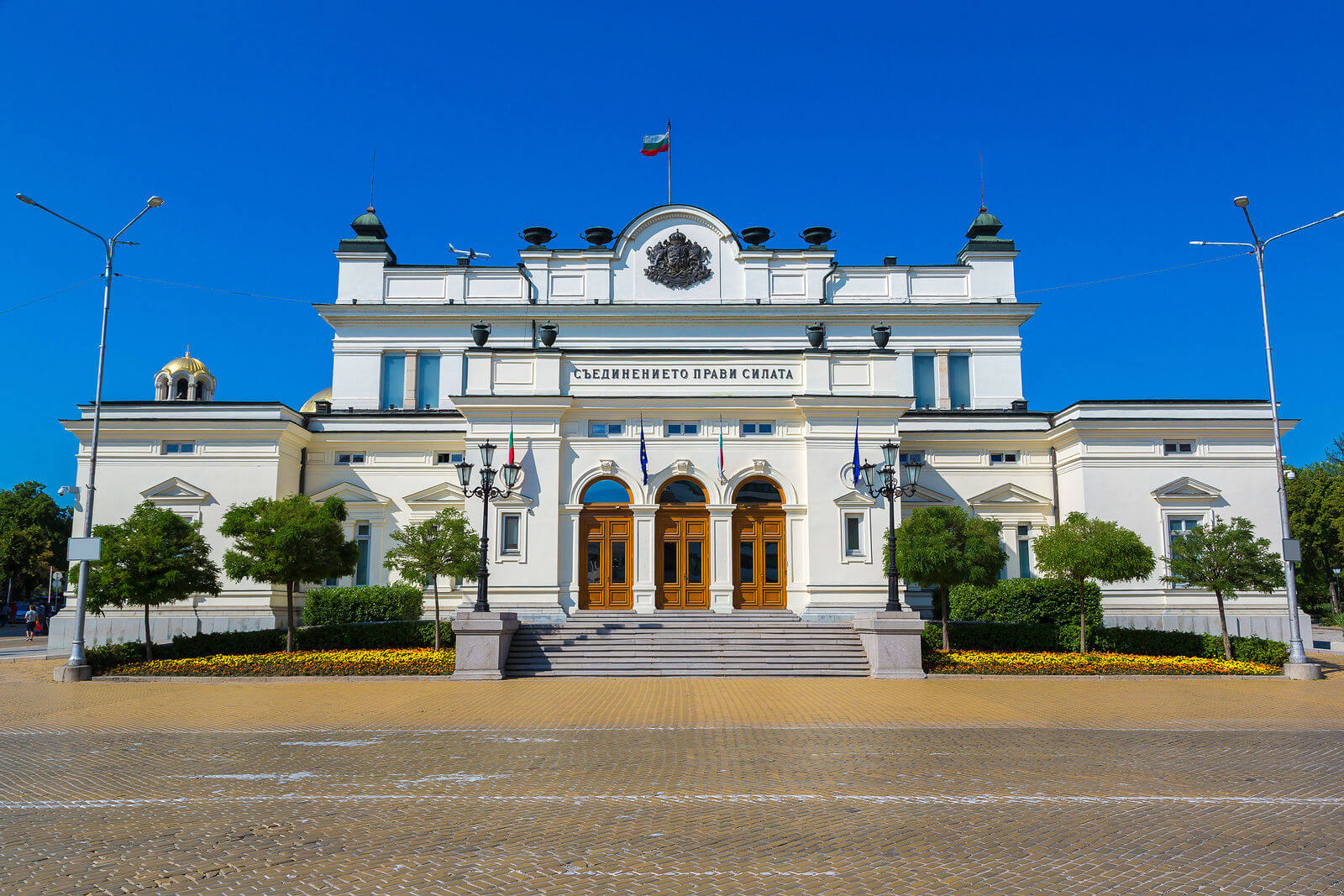 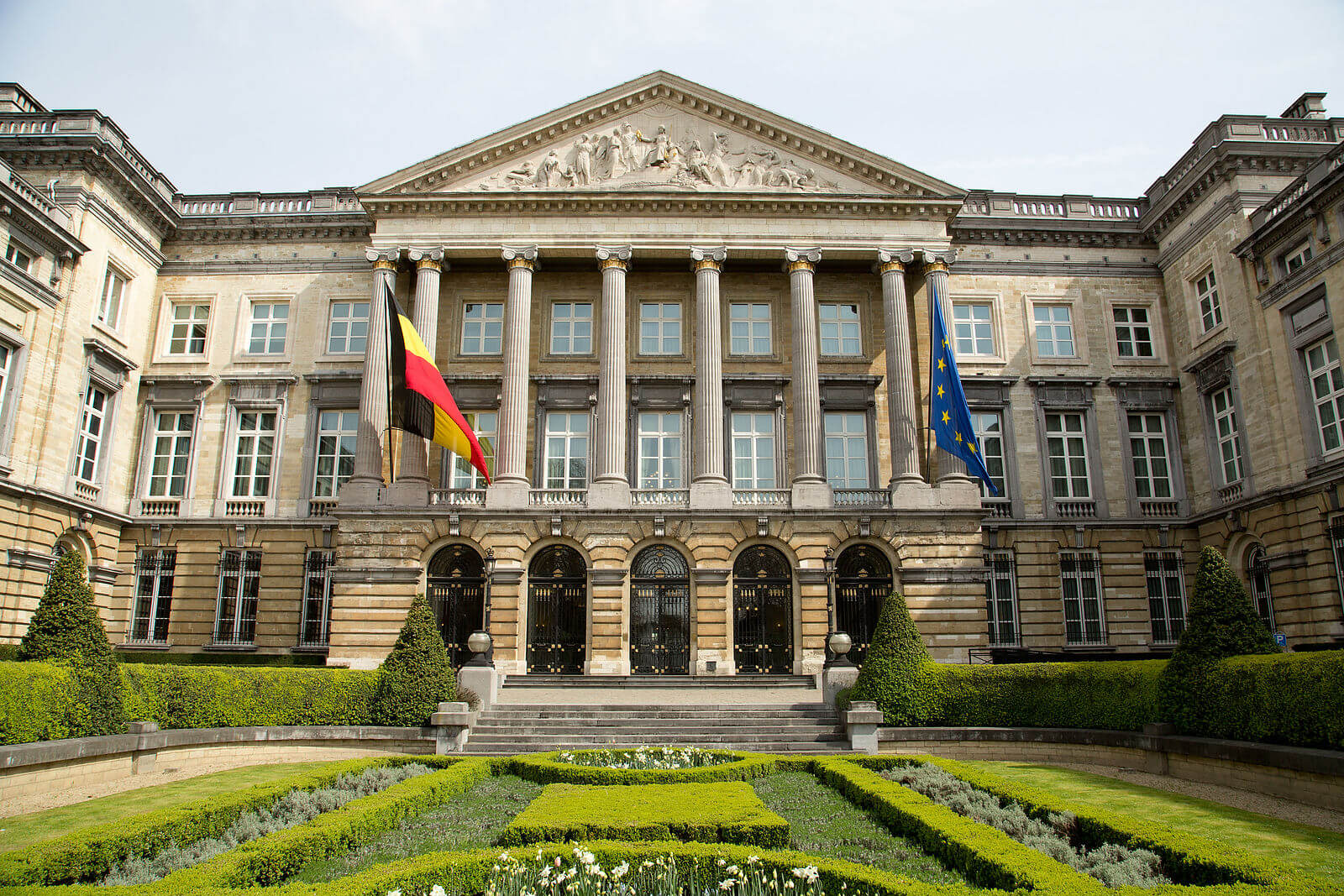 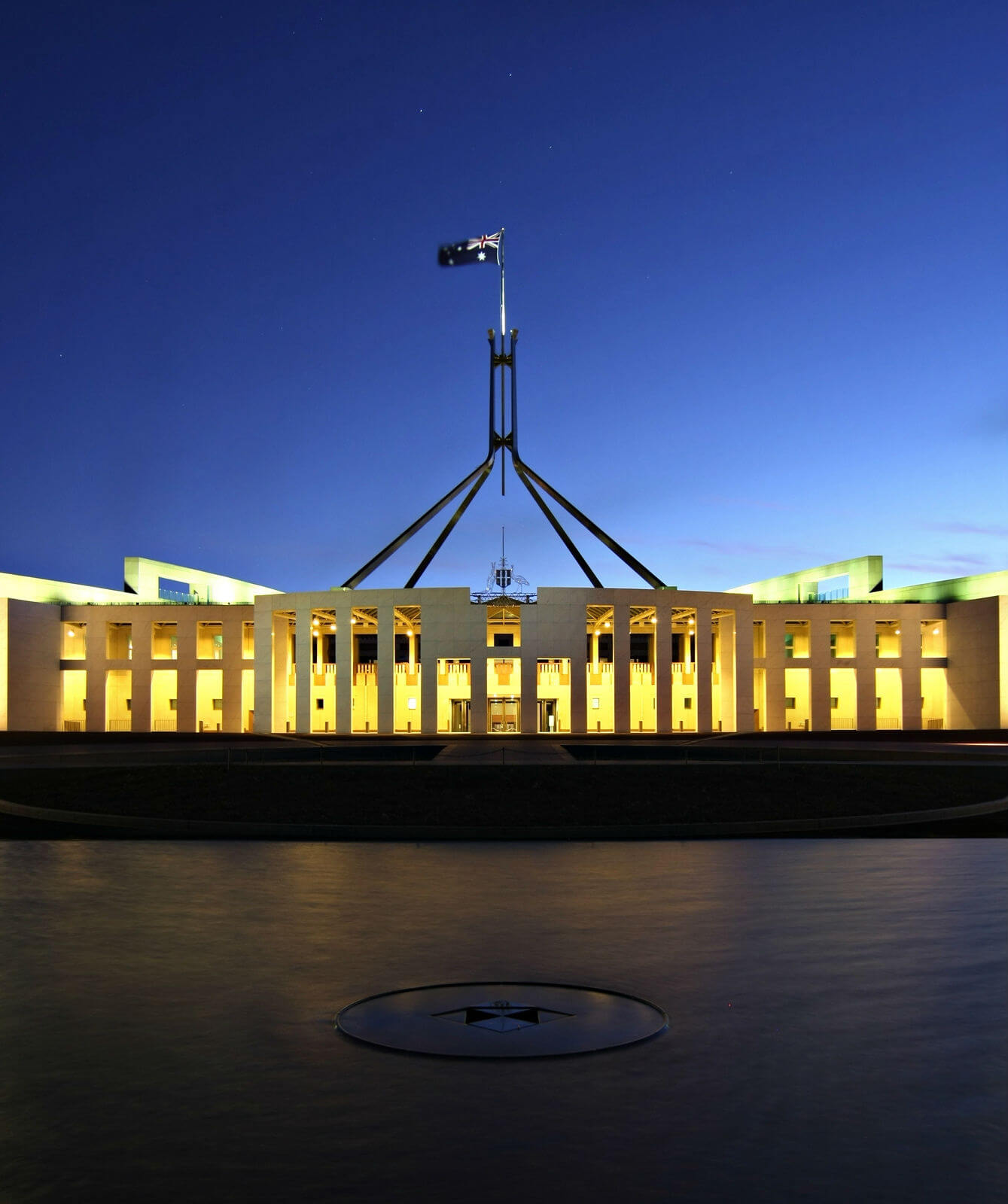 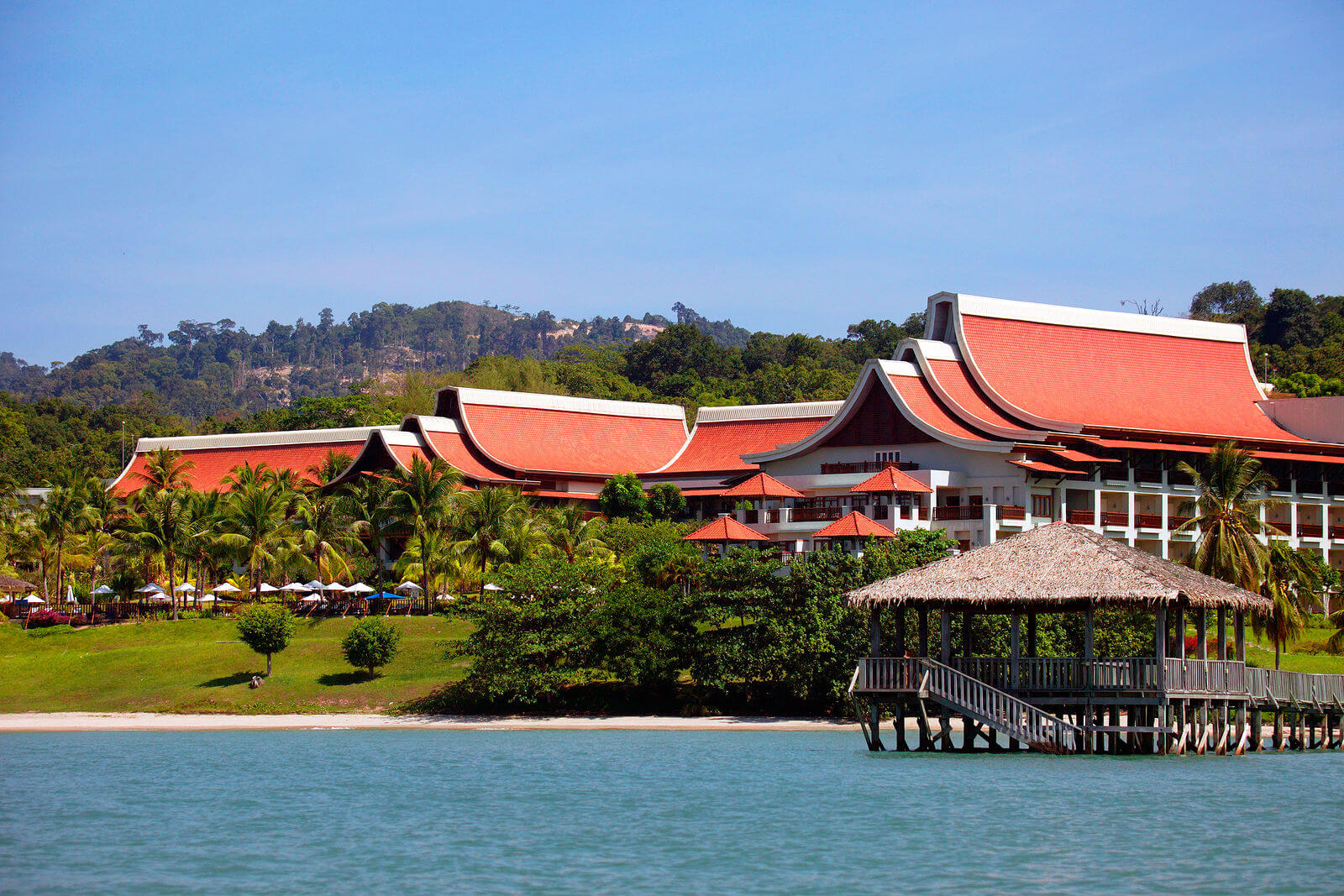 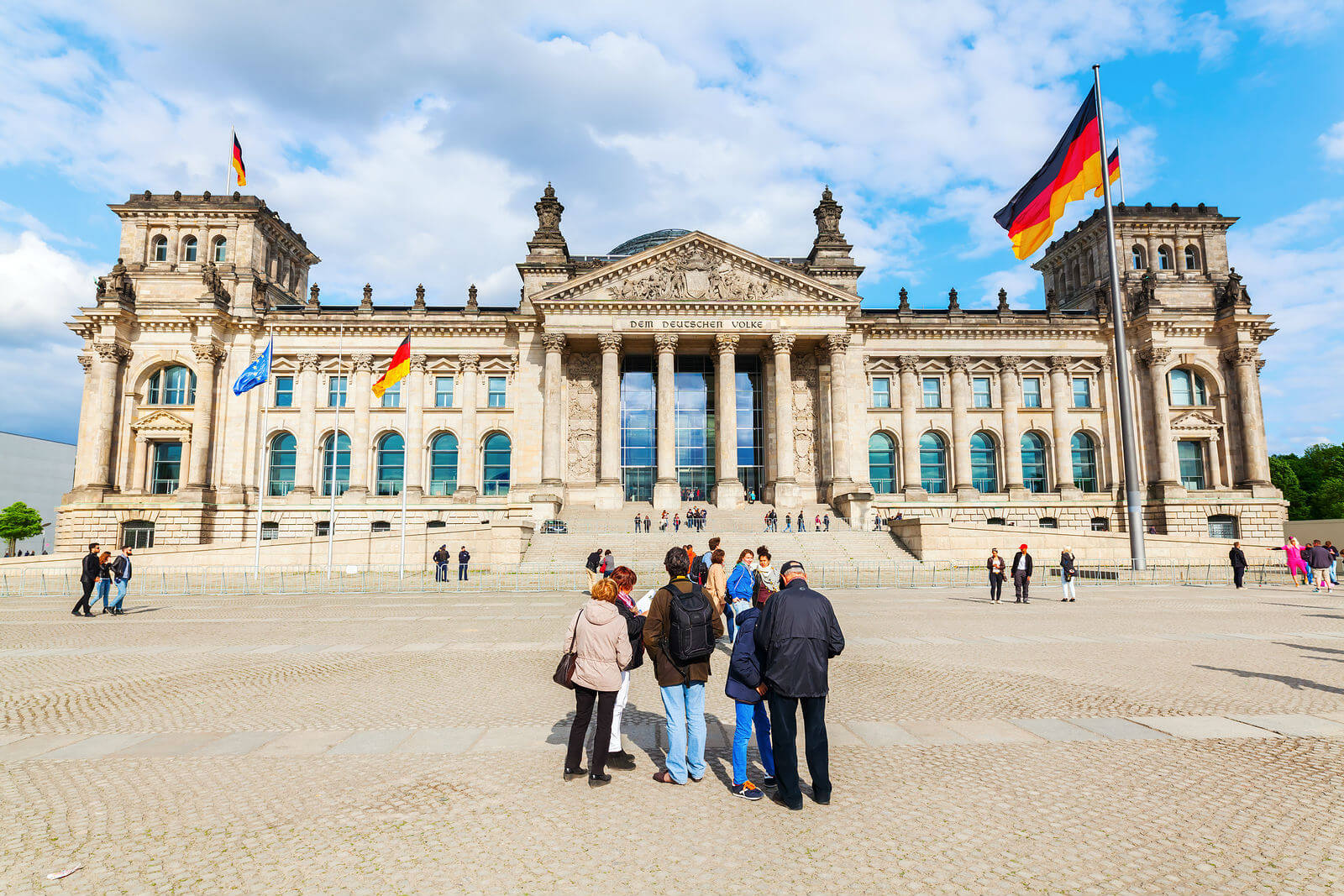 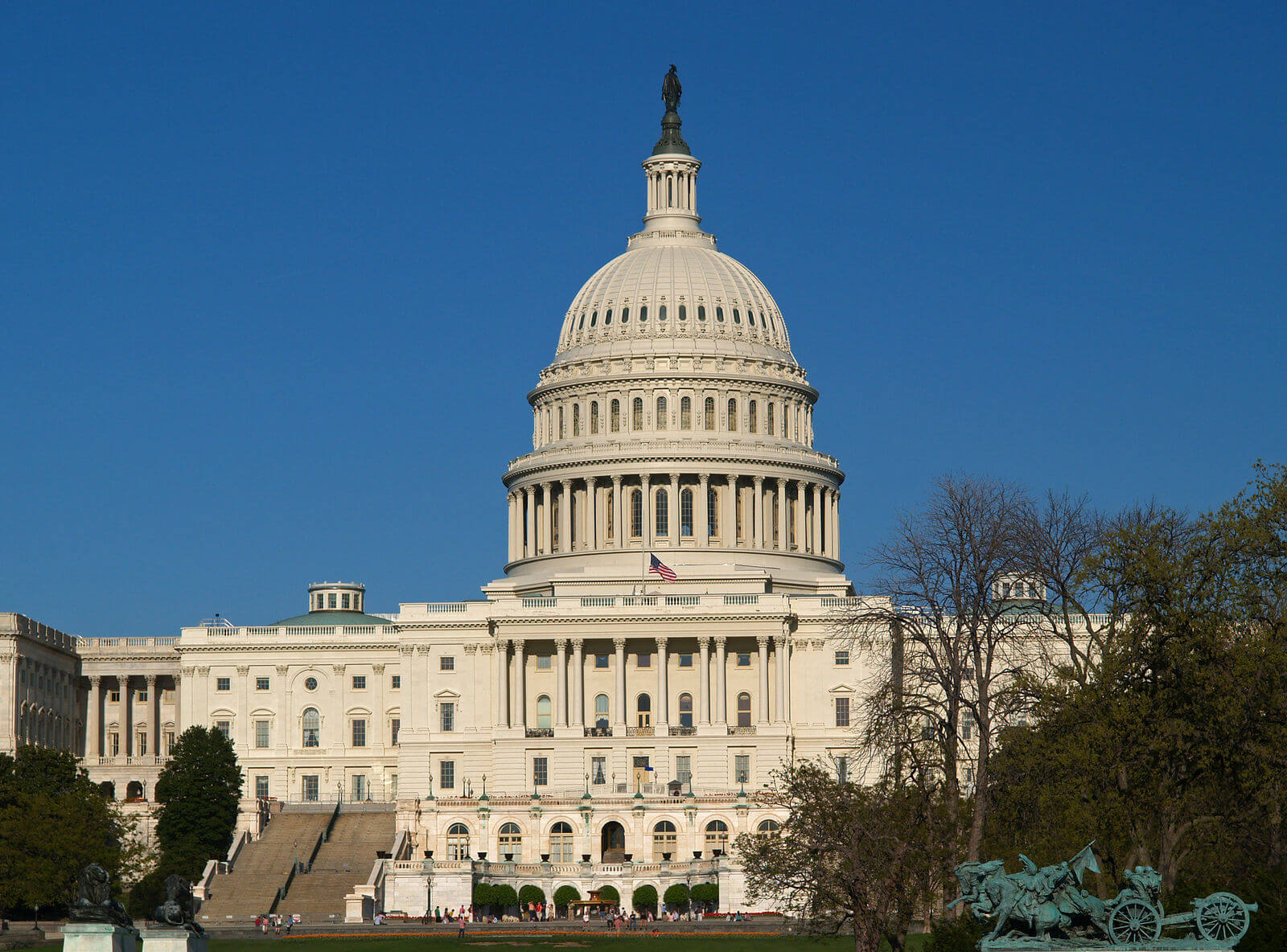 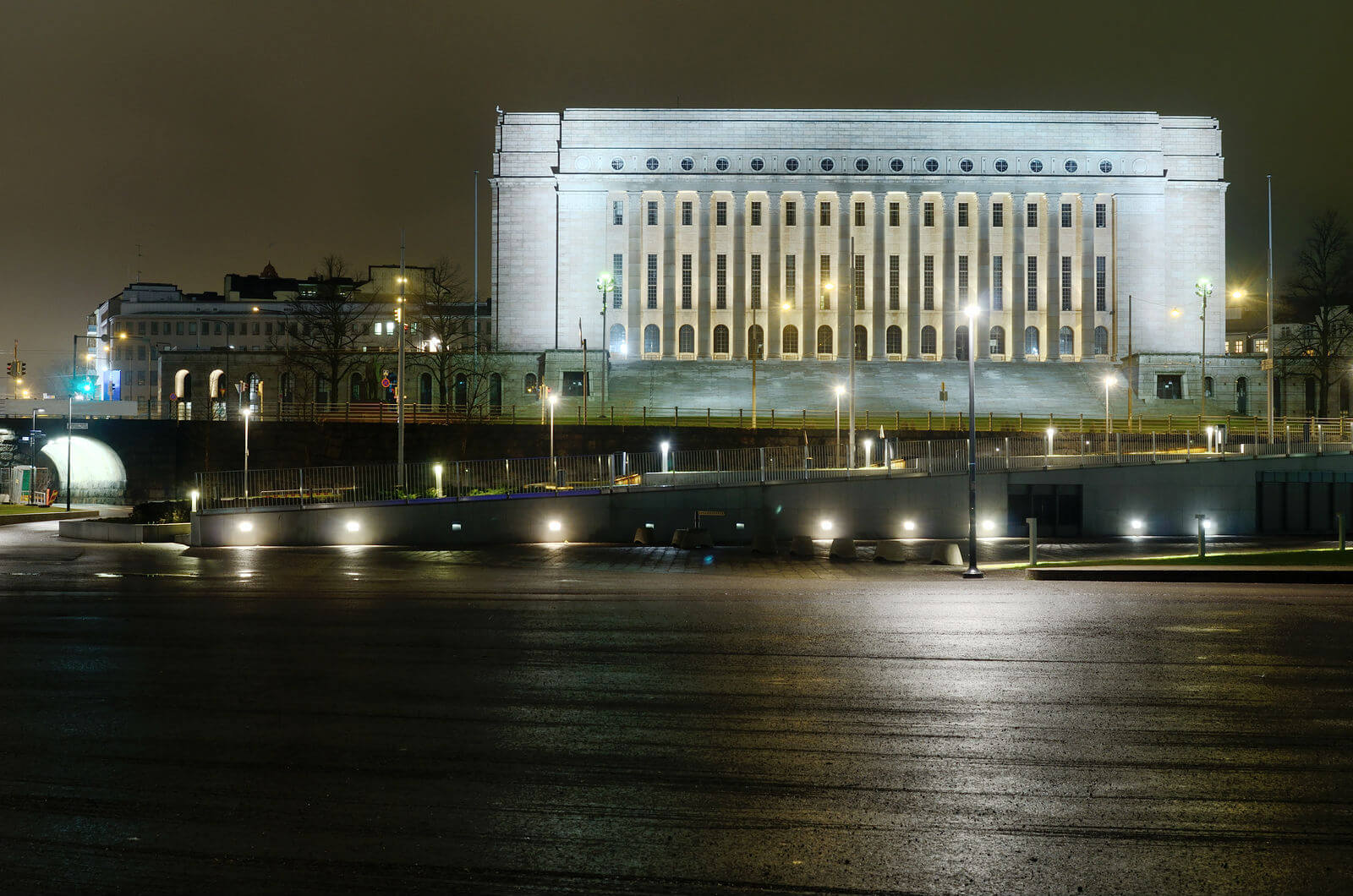 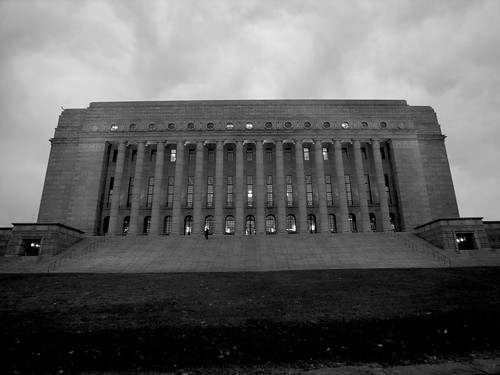 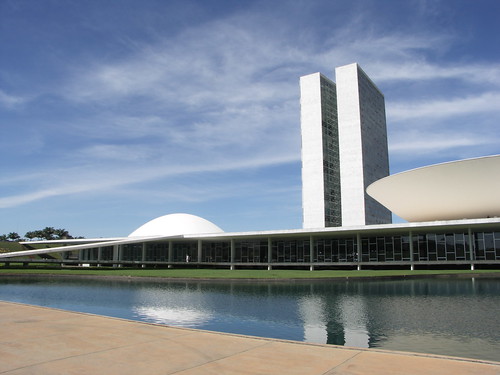 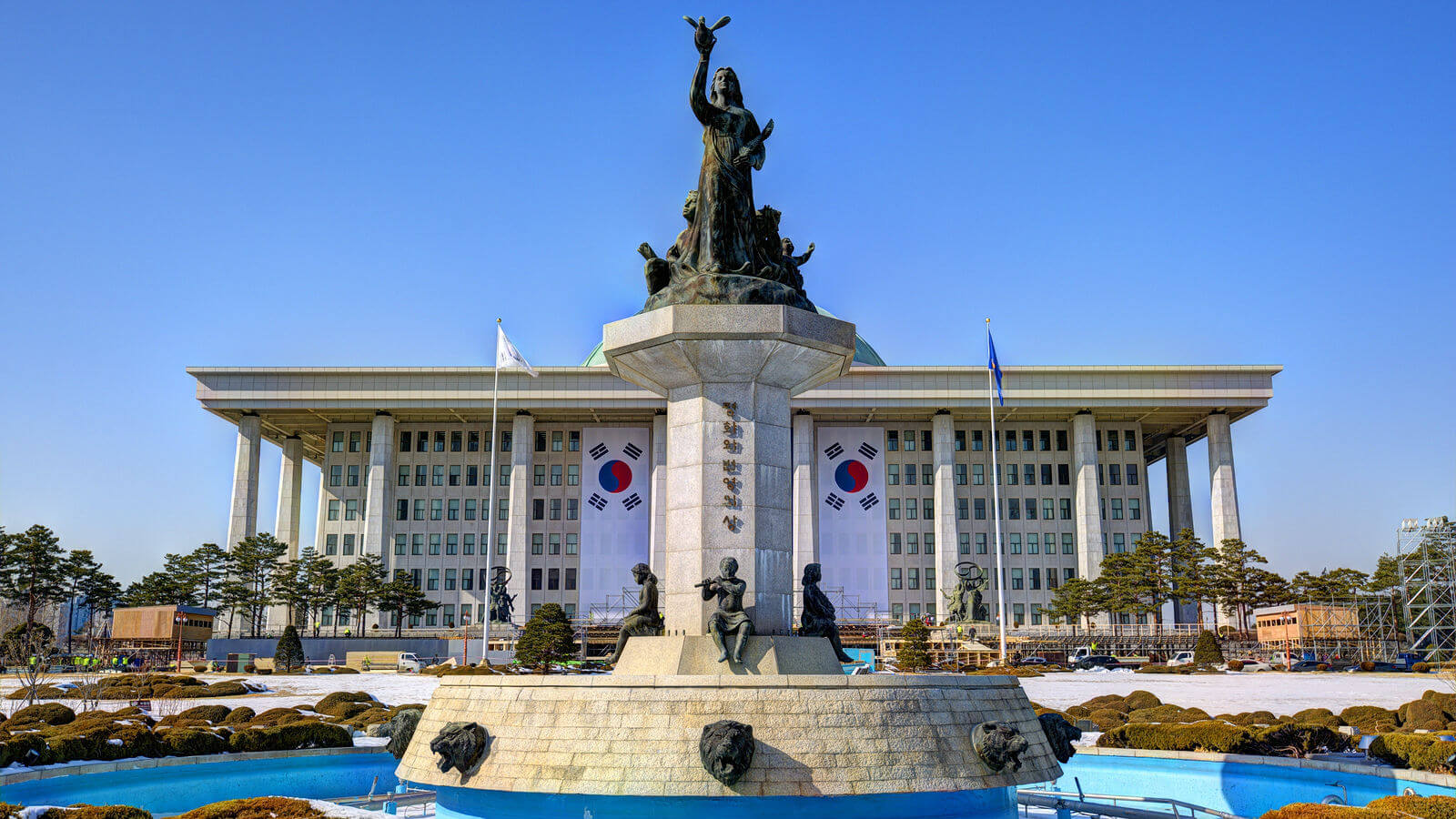 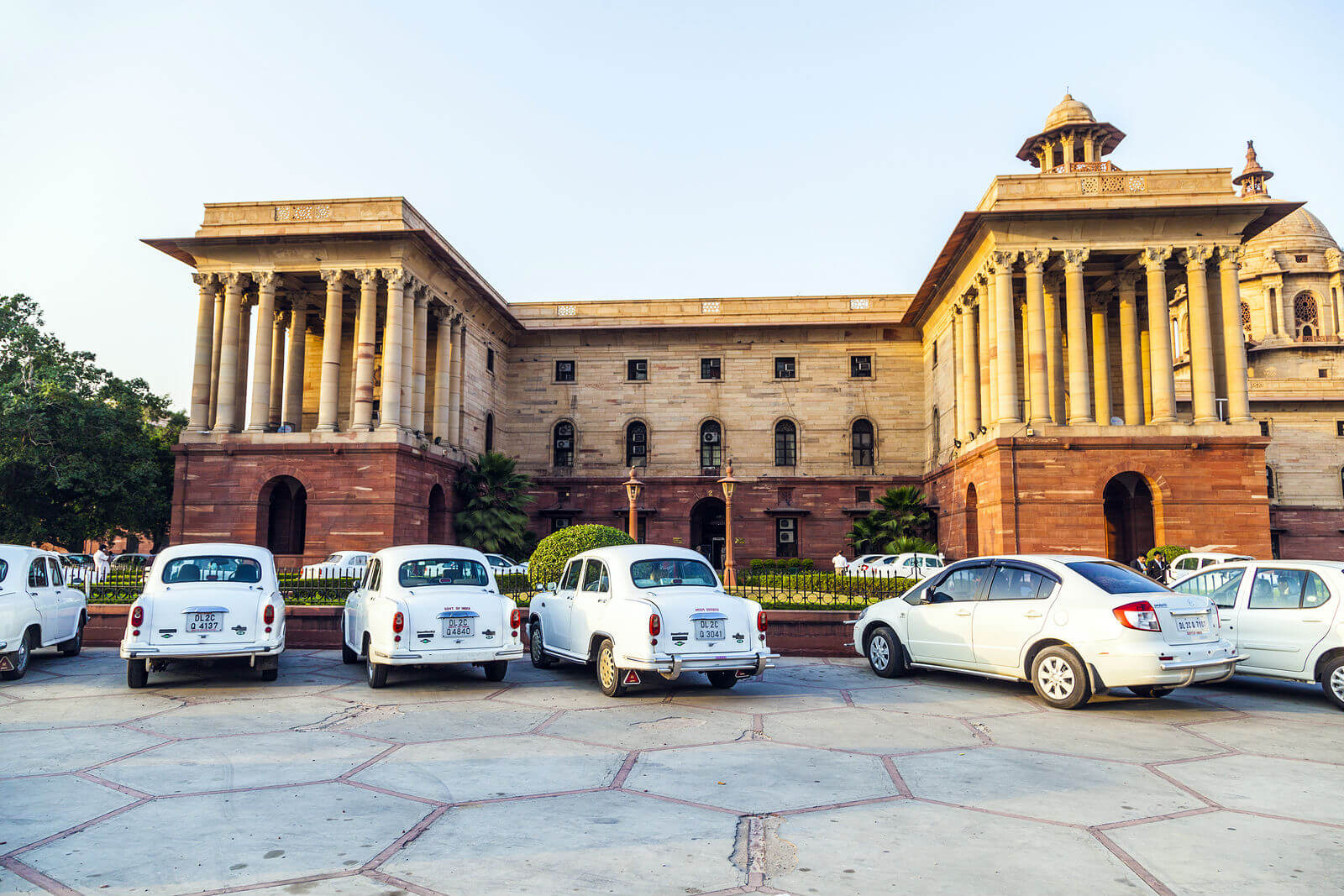 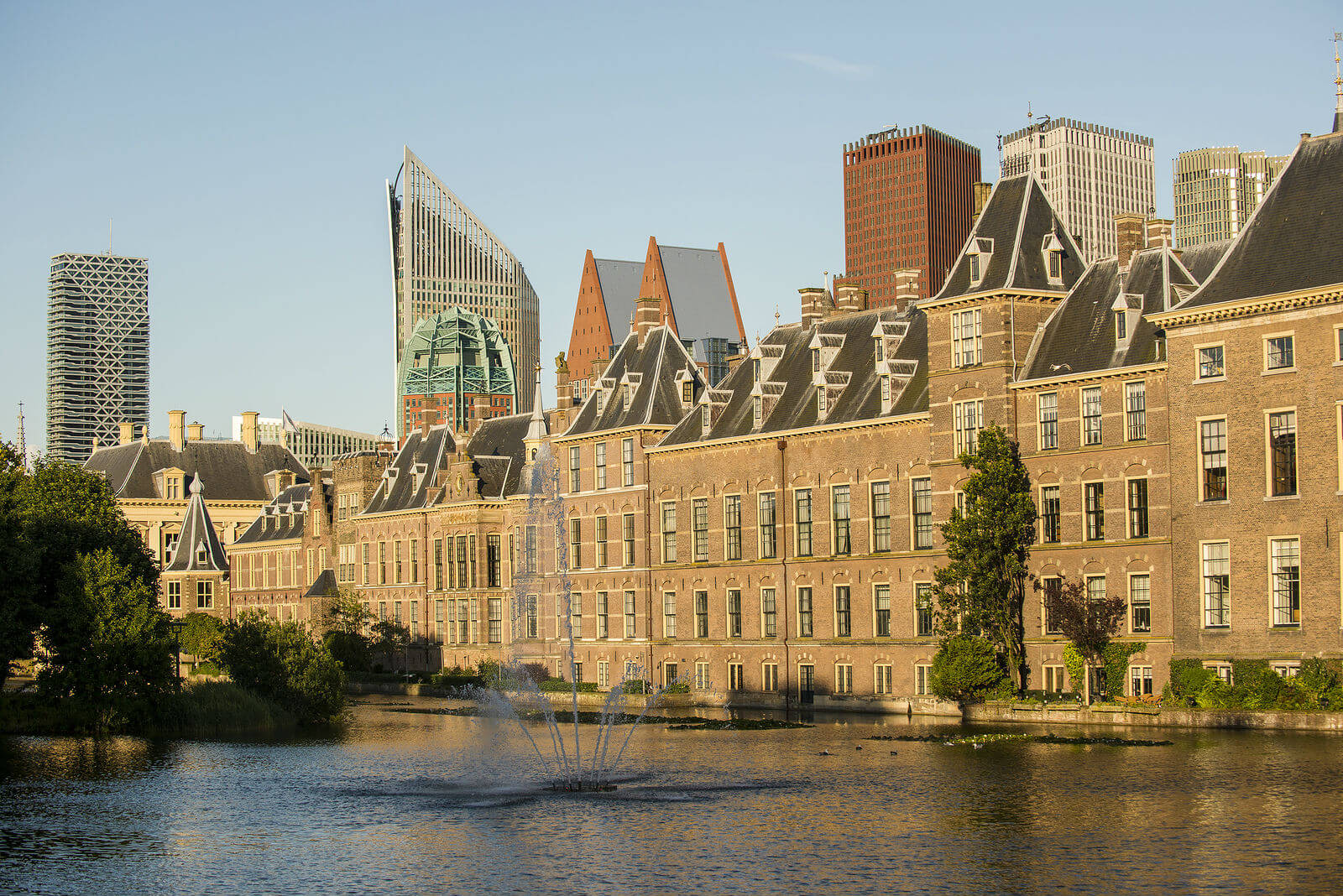 « Embassies: Useful or not?
Travel for Beginners: Choosing the Right Suitcase »