Tips for Traveling to Tokyo 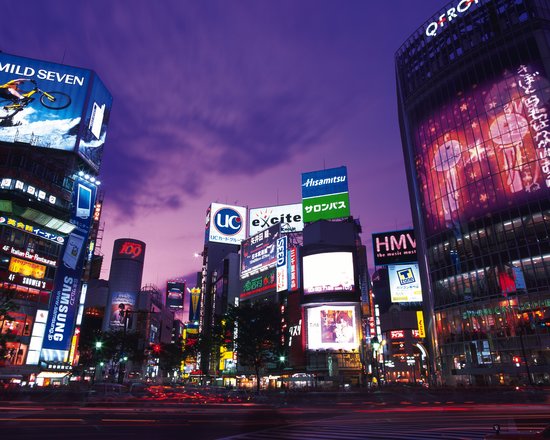 After major setbacks due to natural and nuclear disasters in 2011, tourism in Tokyo is rebounding. The Japan National Tourism Office reports a 21% increase in visitor arrival numbers between January and August 2013 compared with the same period last year.

The renewed surge of visitors is in part being attributed to Tokyo’s successful bid for the 2020 Olympics and Prime Minister Shinzo Abe’s efforts to expand the economy.

Fall is the best time to visit the city. The unbearable humidity of summer is a memory, autumn colors bring new life to Tokyo’s many parks, hearty seasonal foods are the bountiful and the fresh fashion the country is known for is on display wherever you look. Here are some helpful tips to make your visit to Tokyo both pleasurable and memorable.

Good hospitality is the norm in Japan, it is part of a cultural dedication to being attentive to the needs of others called omotenashi.

Tipping isn’t expected for services provided. Not only are they not expected, but they also won’t be accepted. Some restaurants include a service charge. If you leave a tip on the table, no matter the amount, don’t be surprised if your server chases you down the street to return it.

Walk and drive on the left

Tokyo is one of the most densely populated urban centers in the world with 35 million people, but the crowds stay orderly.

Pedestrians walking on the sidewalk follow the unspoken rule of staying to the left almost as rigorously as the cars, which also stay on the left.

Public bathhouses, or sento, are a relaxing carryover from a time when most homes didn’t have bathtubs.

Whether it’s a bright, modern place in Omotesando with sparkling water and expensive soaps, or a modest neighborhood bathhouse with coin-operated hair dryers, they are still very much a part of the Japanese culture.

The Tokyo Sento Association is increasing its efforts to make them more foreigner friendly leading up to the Olympics by adding etiquette and instruction cards in four languages.

Even though the number of places that have free WiFi in Japan is increasing, access still isn’t something you can count on. There are signs that announce free WiFi, but this is only for people who already have a contract with the provider.

Even places like Starbucks, who have relatively accessible free WiFi require you to create an account in advance.

Many travelers find that renting a pocket WiFi at the airport is better than renting a SIM card to use with their own smartphones.

The sushi is great

The famous tuna auction at Tsukiji market starts just after 5 a.m., but the day’s 120 free tickets are usually gone as early as 4.

Whether you get to the auction or not, the market and surrounding shops will be springing to life around this time, making it the best place to enjoy an early morning plate of the freshest sushi you’ve ever tasted.

If you aren’t an early bird, you don’t need to be there when it first opens, but many of the hundreds of shops start to close by 1 p.m. Your time is limited to visit the legendary market since it is planned to close at the end of 2013. A new facility will open a few miles away in 2014.