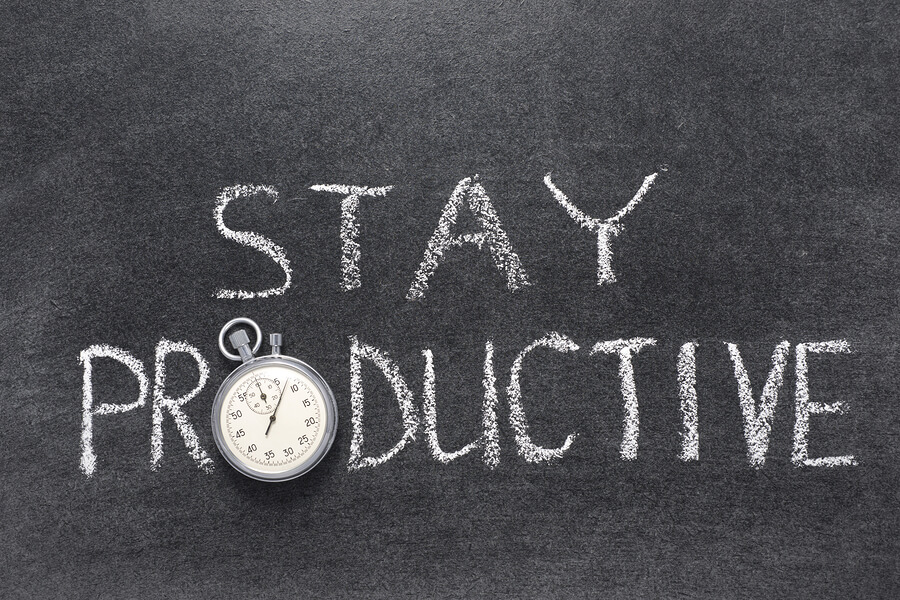 Whether you are traveling across the United States or traveling all the way around the world, it is important that you have a plan to make sure you aren’t forgetting something important and that you are productive during the “lost time” you experience while on a plane.   Depending on your line of work, business […] 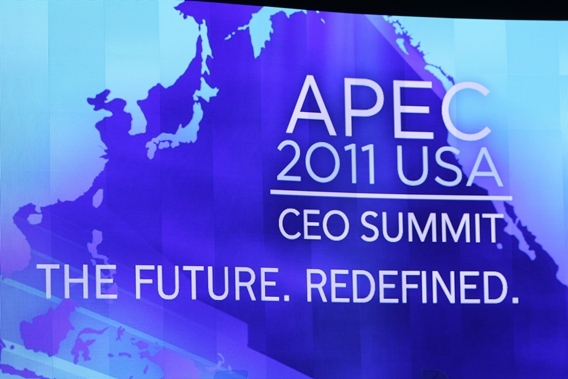 What You Need to Know About the APEC Business Travel Card

Yes, you need to know how to get a passport if you travel frequently for business. You never know where your career may take you, and you need to be prepared to go wherever that may be. Sometimes there are exceptions to having to get a visa for every international trip, though. The APEC Business […] 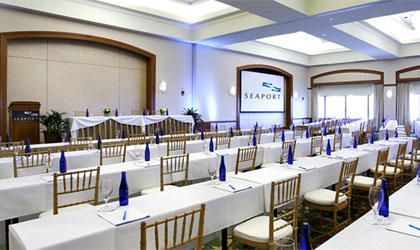 The Best Hotels for Conferences in the United States

Few industries do not hold conferences in this day and age. It’s the standard for all sorts of businesses and even hobbyists. Chances are, the frequent business traveler will end up being involved in more than one each year. When you’re also in charge of choosing which conferences to attend or are even involved in […] 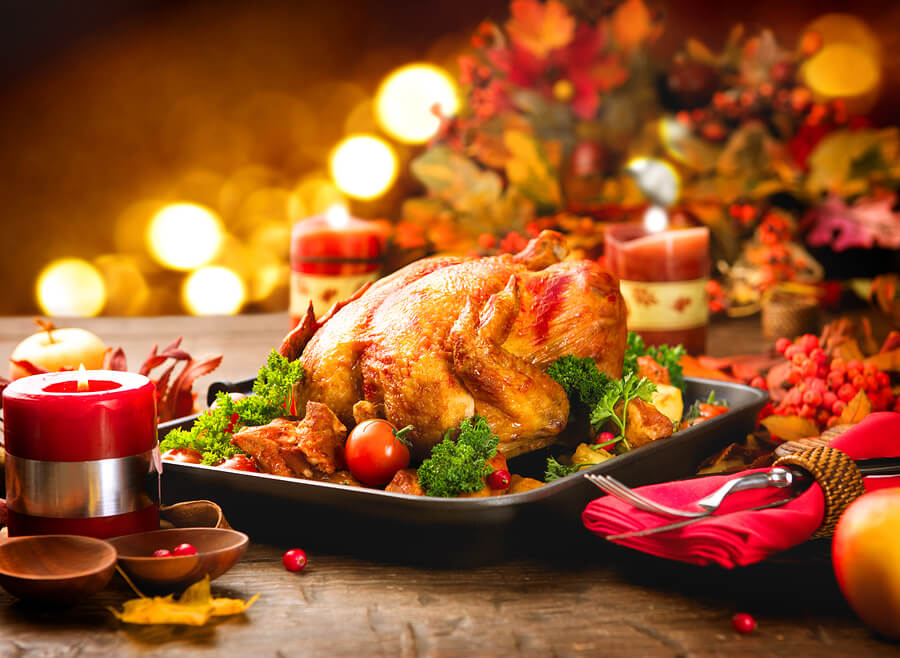 On the last Thursday of each November, Americans gather together in homes across the country and across the world to stuff their faces with turkey and have dysfunctional family arguments, watch football games and generally give thanks for all the wonderful things in their lives (for once). The tradition of Thanksgiving is strong in the […] 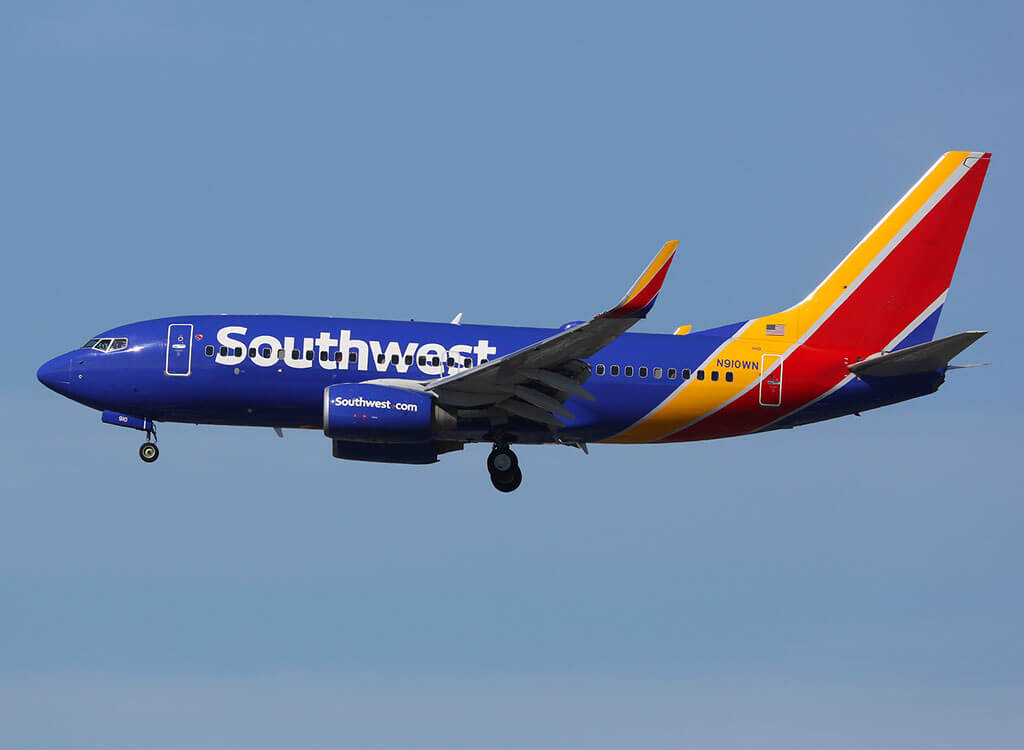 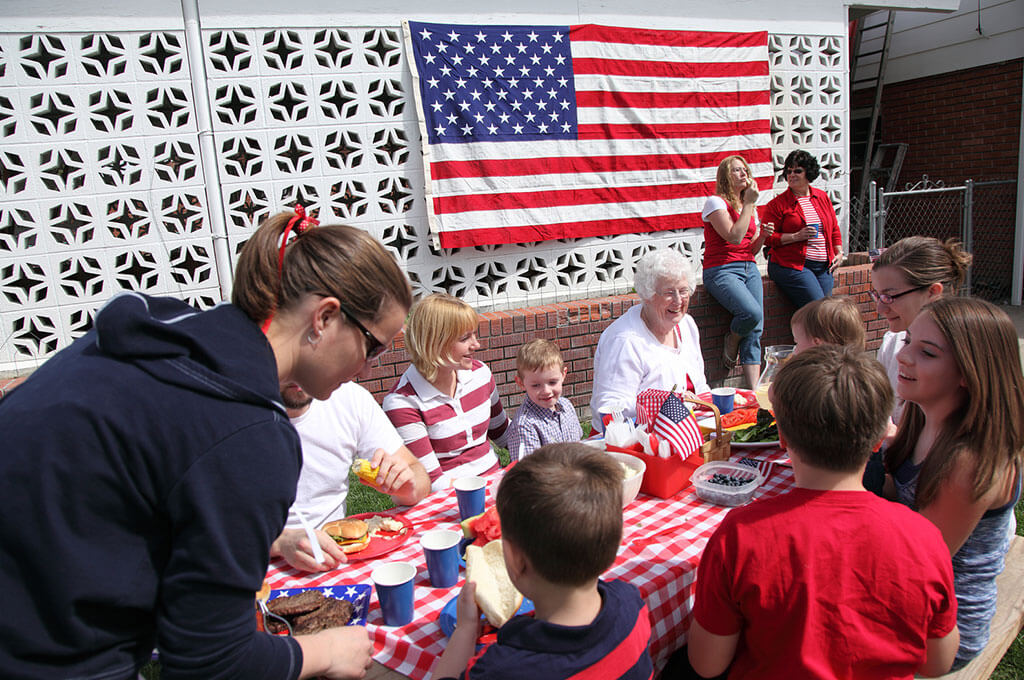 The 4th of July: An American Photo Blog

Singapore for years has been developing into a worldwide destination, and now the island city-state is opening their doors to their very first casino. The casino has opened up this weekend on Chinese New Year and the cards appear as though Singapore will once again be rising, as high-rollers all over the world begin to […]