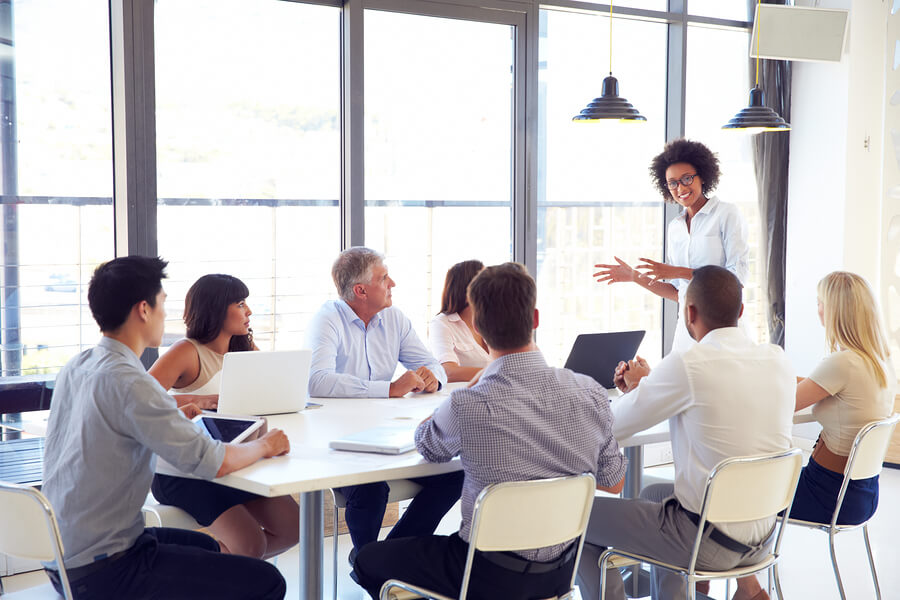 We all have quirks. Strange behaviors that we regularly engage in but may not share with the rest of the world. It may be comforting to know that even powerful, successful business leaders have them too.

Many industry leaders use those unusual habits to better themselves and the people around them. Some even require their employees to adopt the habits. Often, these unorthodox practices lead to innovative and brilliant ideas.

Here are some unusual habits of successful CEOs: 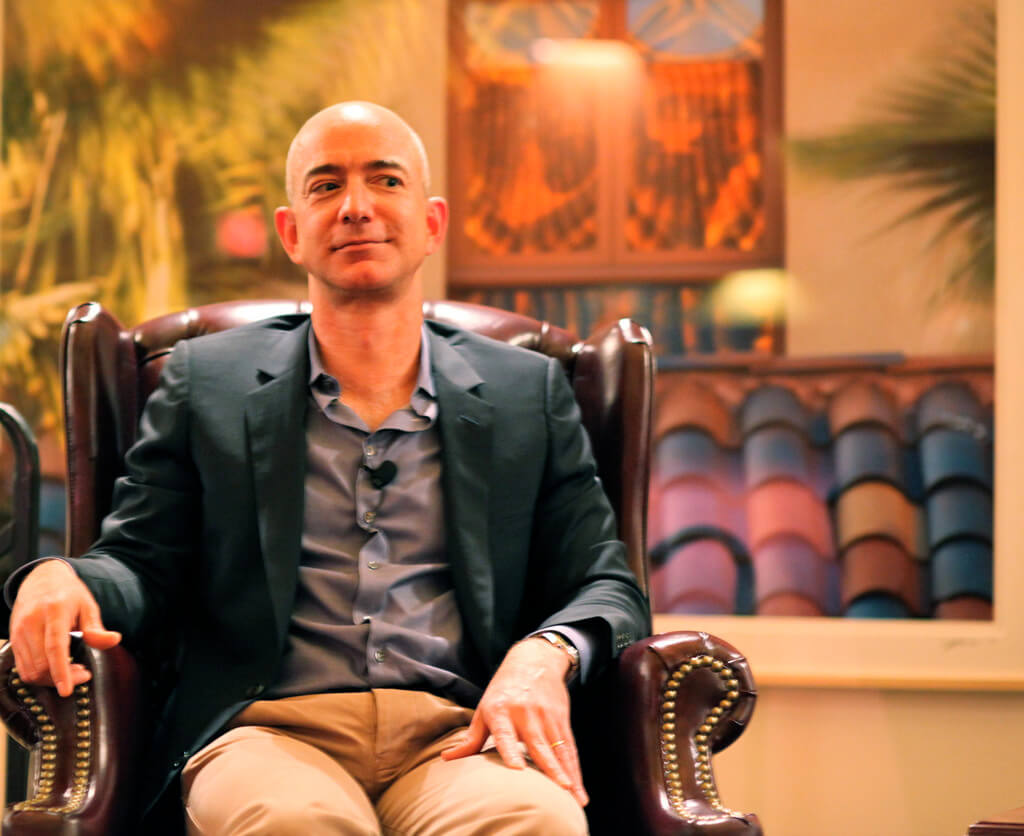 CEO of Amazon, Jeff Bezos, requires lengthy memos be written in advance of senior executive meetings. All attendees then spend the first 30 minutes of every meeting reading the memos in silence. This practice is, admittedly, a strange initiation for new employees. 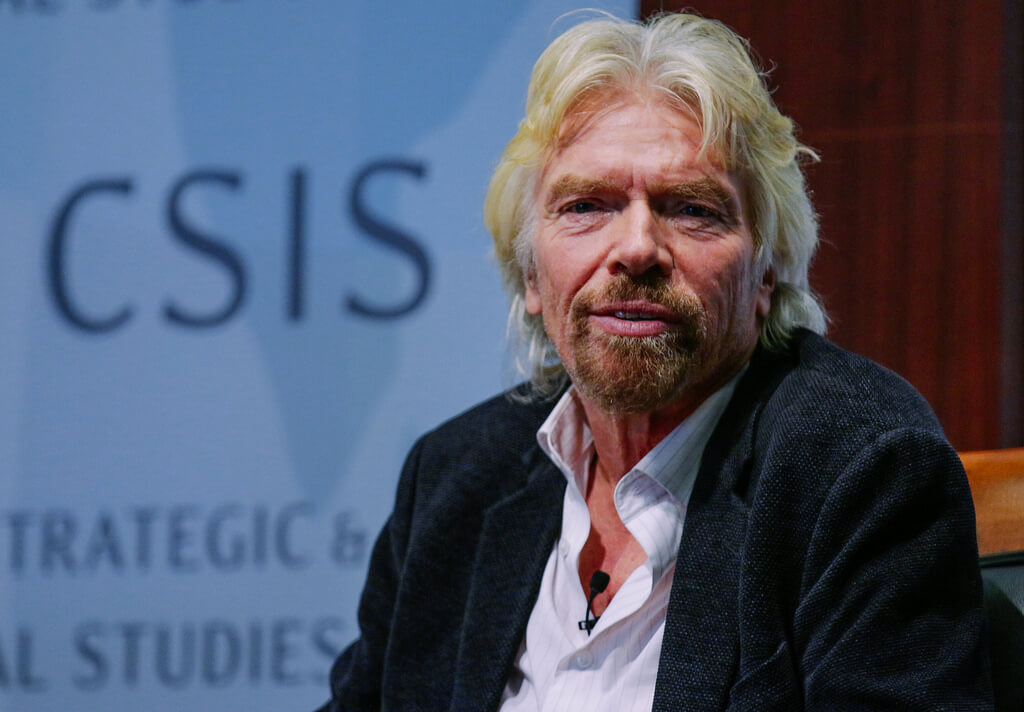 Founder of the Virgin Group, Richard Branson, operates by the idea that movement and exercise spark creativity.

He has been quoted as saying that he often comes up with his best ideas when on the move – either travelling or exercising or just taking a walk. 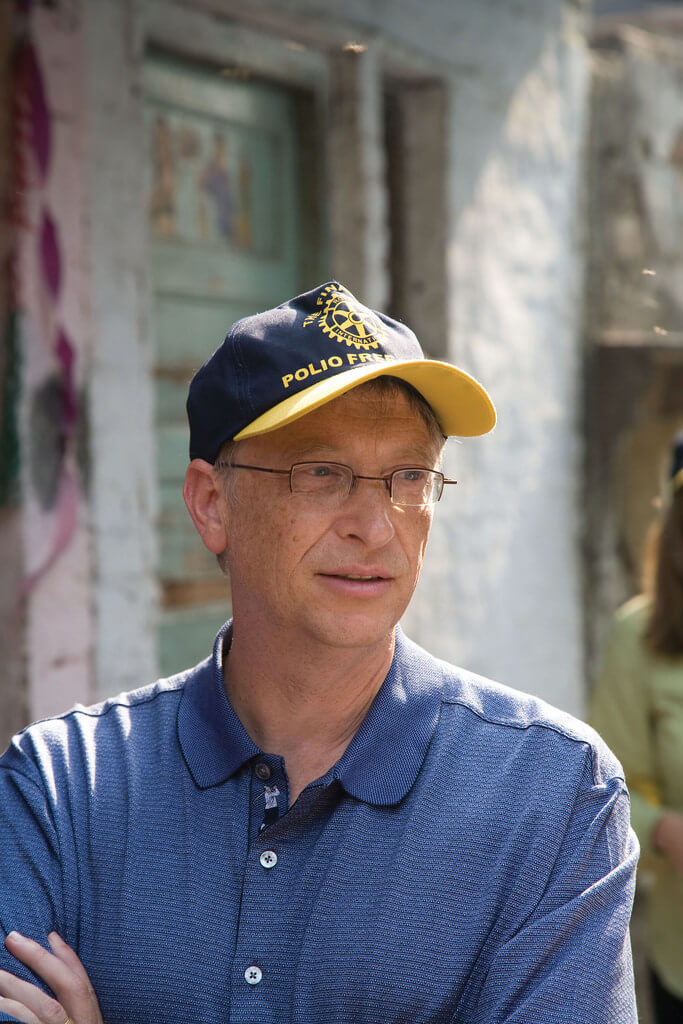 Former Microsoft CEO, Bill Gates, was notorious for rocking in his chair during business meetings. The rocking increased in intensity the more excited he was, either good or bad. 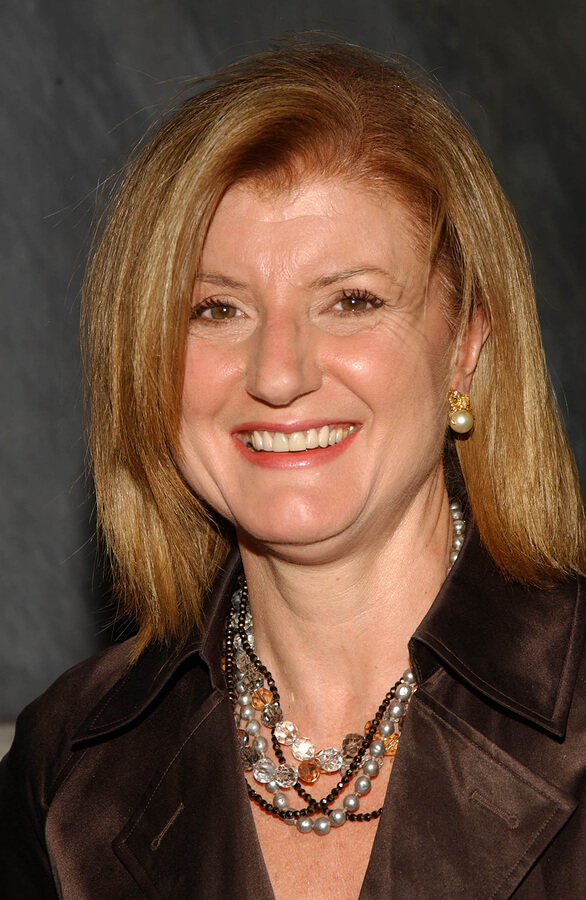 Chair President and Editor-in-Chief of Huffington Post Media Group, Arianna Huffington, has created a culture of relaxation and reflection in her offices. Adhering to her personal motto of “unplug, recharge, and sleep,” her employees enjoy regular meditation, yoga, breathing classes, healthy snacks, and nap rooms. 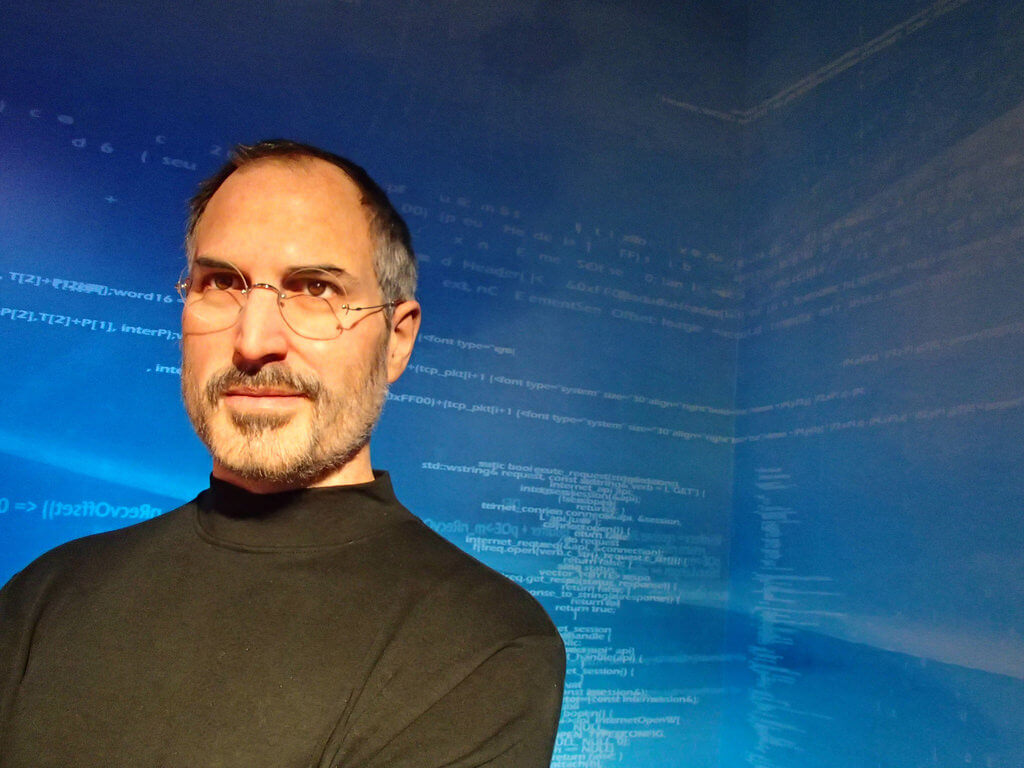 Late Apple CEO, Steve Jobs, had a habit of eating only one kind of food for lengthy periods of time. Purportedly, his skin once turned orange from eating a multitude of carrots. He was apparently convinced of the virtues of eating the vegetable. 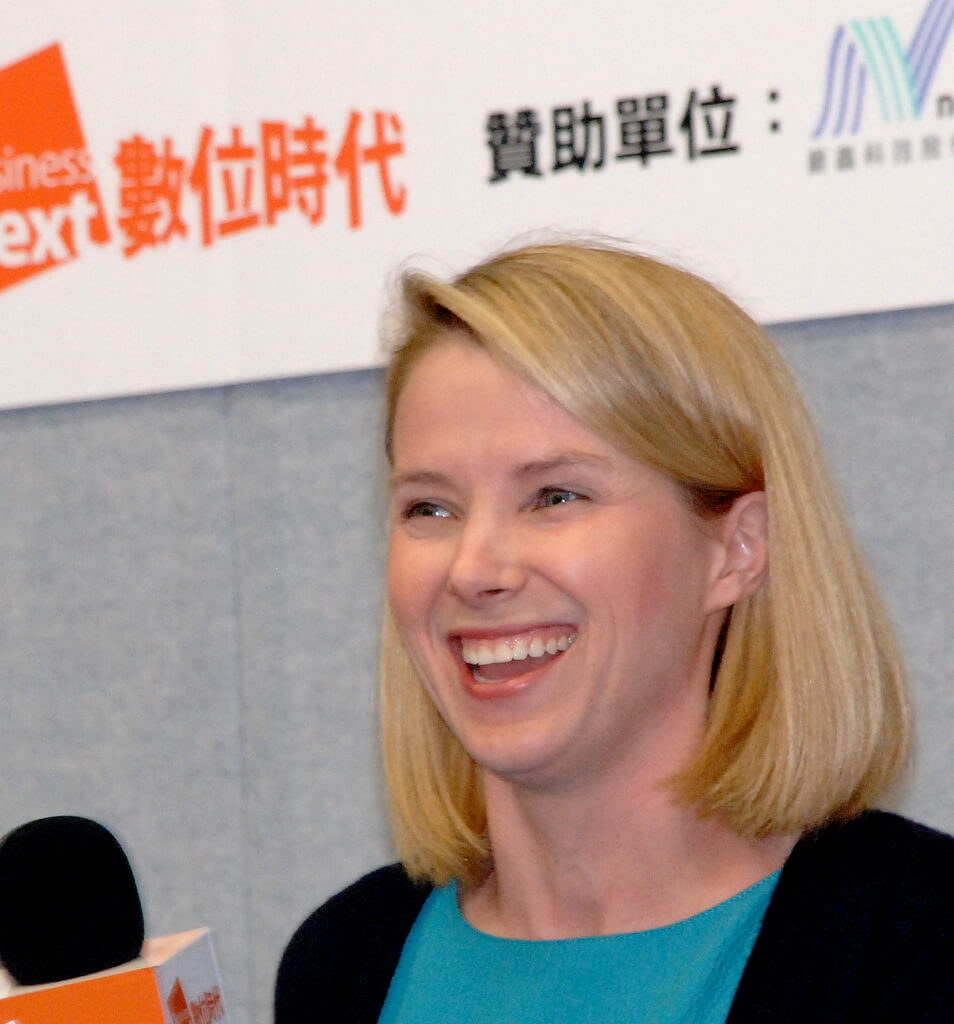 CEO of Yahoo, Marissa Mayer, seems to have a problem delegating. She reportedly approves every new hire in the company. A company with more than 125,000 employees. 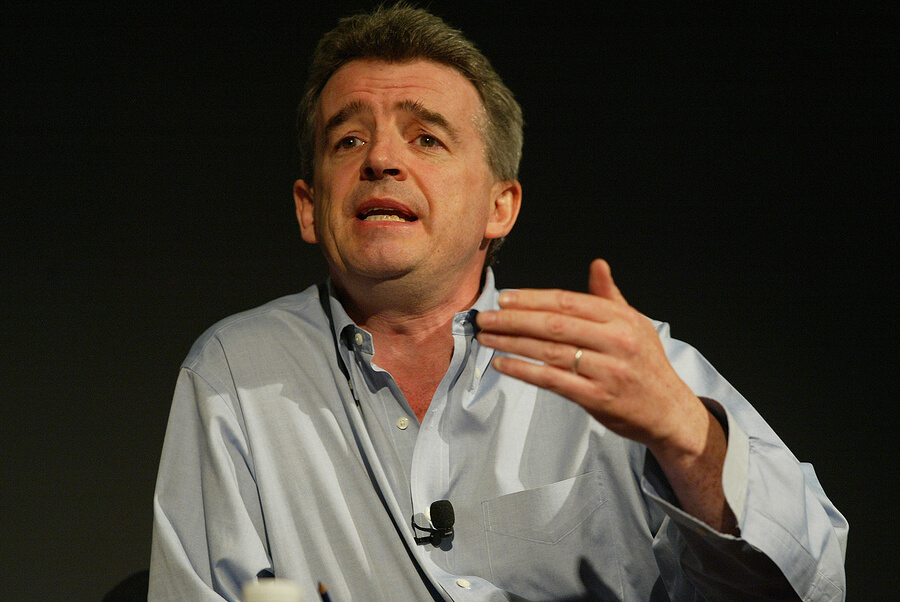 CEO of Ryanair, Michael O’Leary, makes it a point to put on a spectacle to garner attention. He actually dressed as the pope when the airline announced a new route to Rome.

He has been quoted as saying he would do almost anything, short of committing a crime, to generate headlines and get people to use Ryanair. 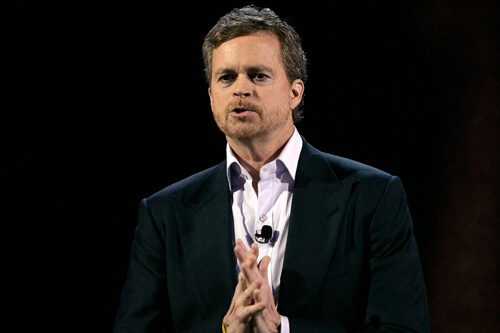 Nike CEO, Mark Parker, keeps a notebook handy to help him balance both sides of his brain. One page of the notebook will be devoted to brainstorming business ideas while the opposite page is used for sketching and doodling. He attributes the resulting equilibrium for his success. 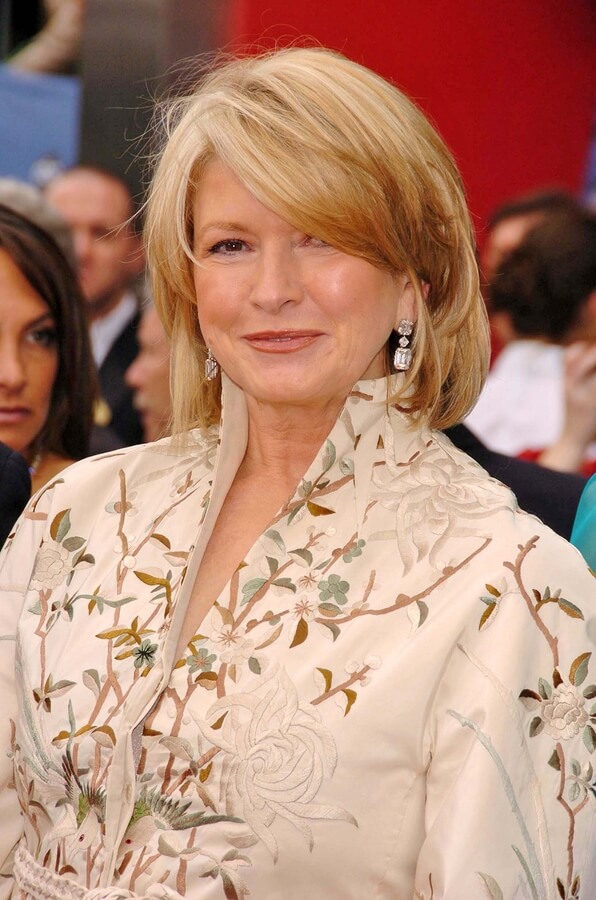 CEO, Martha Stewart, has some pretty strict rules for office behavior. Reportedly, only red or black ink is allowed to be used in the office. Also, all employee desks must be completely cleared at the end of each work day. 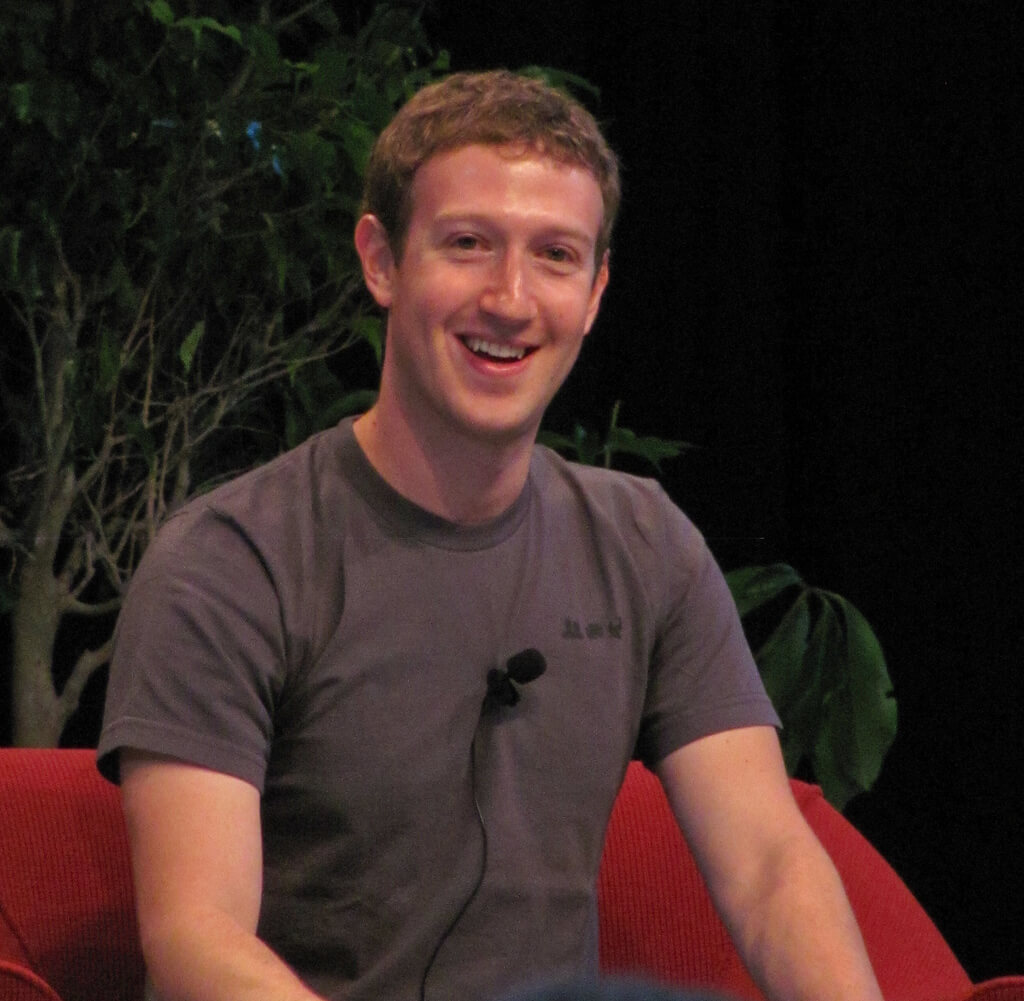 “Mark Zuckerberg TechCrunch 2012” by TechCrunch – Licensed under CC BY 2.0 via Wikimedia Commons

Facebook founder, Mark Zuckerberg, reportedly sets yearly goals for himself. Some recent examples included wearing a tie to work each day, personally killing any animal he ate, and reading a new book every two weeks.

« Why Business Class is the Wiser Choice
Exclusive Island Resorts »