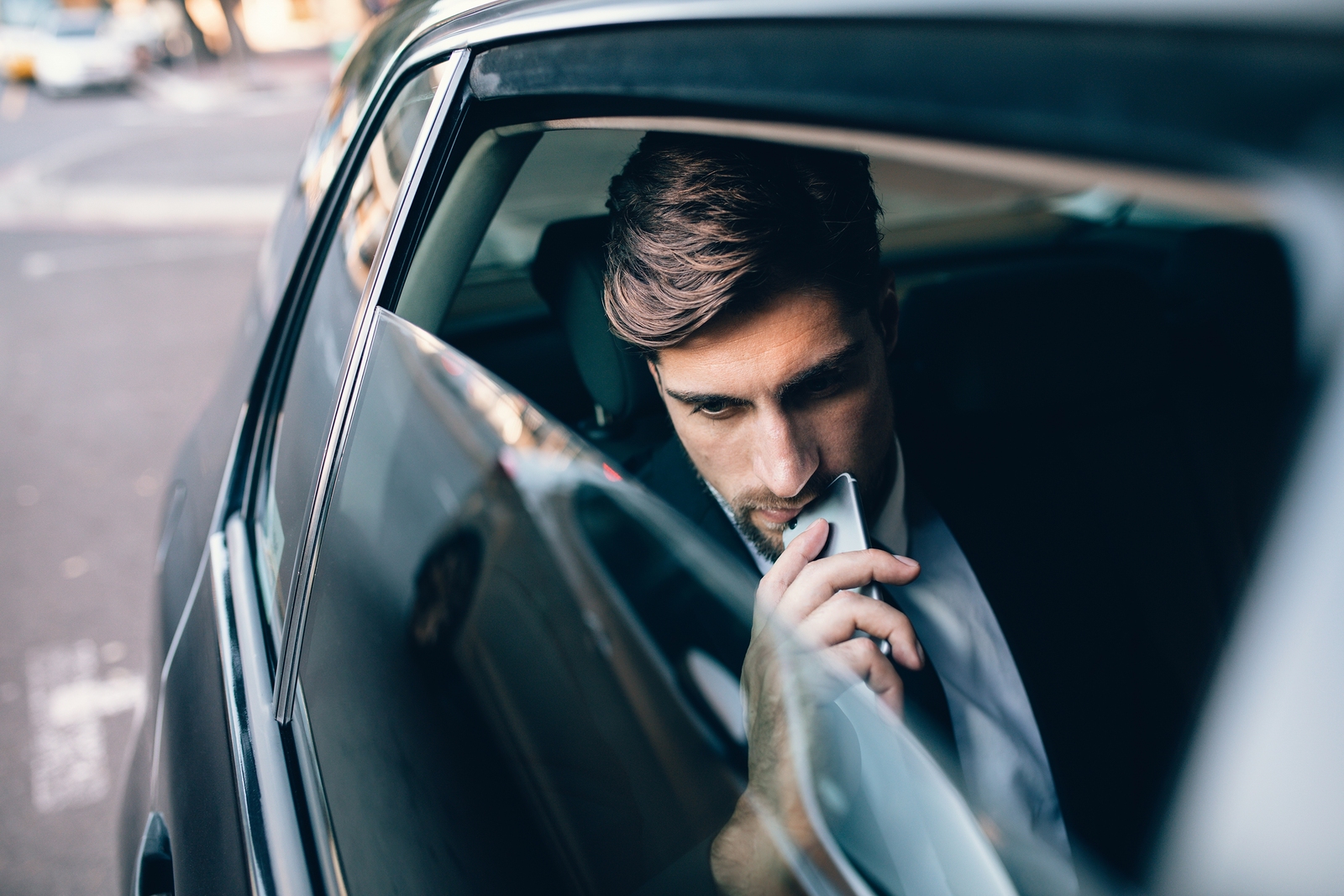 Stop me if you’ve heard this one: your red-eye flight has touched down, you’ve claimed your baggage, and you’re standing at arrivals, all set to call an Uber to come pick you up.

When you try to request a ride, your phone–through GPS tracking–is able to determine that you’re at an airport, and because of some fusty regulations in certain states, you’re told you can’t call a rideshare service. Could there possibly be a worse time to find out you can’t get an uber from the airport?

So it is at 10 of the 40 busiest US airports–including Atlanta, Orlando, Detroit, Boston, and Philadelphia. At these airports, taxi drivers and limo chauffeur carry special permits and pay fees in order to be able to pick travelers up. Since Lyft and Uber don’t have to pay these fees, taxi drivers have lobbied hard to keep them away from airports. Which means when you step off that red-eye, you’re stuck taking public transportation (at night, maybe in an unfamiliar location) or forking over the hefty cost of taxi fare.

You may have to get a little creative, but there are still ways to get around the anti-Uber rules. One of the best options is ridiculously simple: if you’re unable to call an Uber because of your GPS coordinates, when you are inputting your pickup location, simply drop the pin to anywhere immediately outside of the airport and continue as before. Then, when a driver confirms and is in route, simply call them and give them your actual location.

This will get you around the GPS restrictions. However, at airports like Orlando, where rideshare drivers can be slapped with big fines (courtesy undercover agents who pose as travelers in order to catch drivers breaking the law), your driver might be wary about picking you up if they find out you’re actually waiting for them at the terminal. In that case, you may be able to request they pick you up from a rental car lot, and then hop on the airport shuttle to get there.

It’s unclear if the laws regarding ridesharing from the airport are going to change any time soon. Fortunately, a little creativity on your part is all it takes to circumvent the laws, and save some money in the process.