The 5 Weird ESAs Seen on Planes 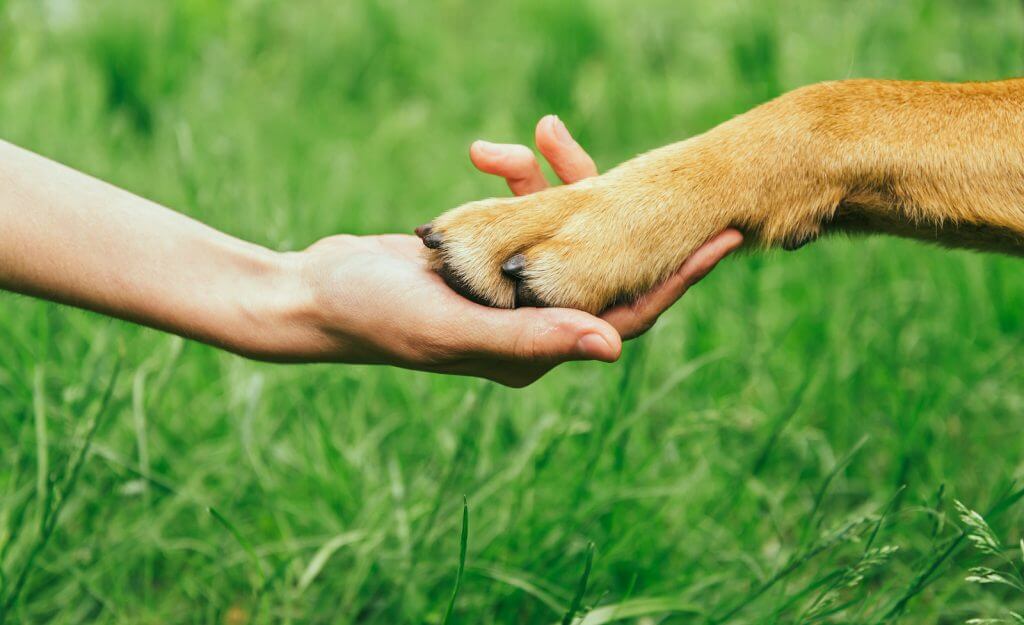 Your pet is probably like family: you love them, feed them, and take care of them when they’re sick.  Pets have typically been seen as fully dependent on their owners, that is, until recently. It seems the roles have been blurred as animals are increasingly being used as service and emotional support animals. Although commonly grouped together, service animals and emotional support animals are very different.

Service animals are specially trained to assist their handler with a task related to a disability. On the other hand, an emotional support animal’s sole purpose is to comfort. Unlike service animals, emotional support animals (ESAs) are not required to perform a service. ESAs are even free to bark and sniff at others. So what makes an ESA any different than a regular pet?

Old MacDonald Had A Flight

This is where the guidelines get hazy. There are a variety of online resources that allow you to purchase ESA verification. Unfortunately, this is often abused, leading those with a legitimate need for an ESA to be discredited by those who abuse the system. This probably plays out the most when it comes to flying.

Traveling by air with a pet can come with hefty fees and limitations. Those with animals registered as an ESA are waived from breed restrictions and carrying fees. They can even stay in your lap instead of in a carrier or cargo.

This doesn’t just apply to cats and dogs. ESAs can be almost any type of animal. Airlines will typically allow most types of ESAs to board with their handler. Wonder what types of odd animals have boarded a plane? Take a peek below at some of the most interesting ESAs to ever fly the skies.

Dr. Romie Mushtaq MD got a pre-flight surprise when she ran into this tiny Delta passenger at Boston Logan International Airport. If you need an emotional support animal, swine not a pig?

This is Easter. According to her Facebook page, “The Easter Turkey Flies,” Easter was found outside in the cold on Easter Day and now serves as an ESA for her owner. 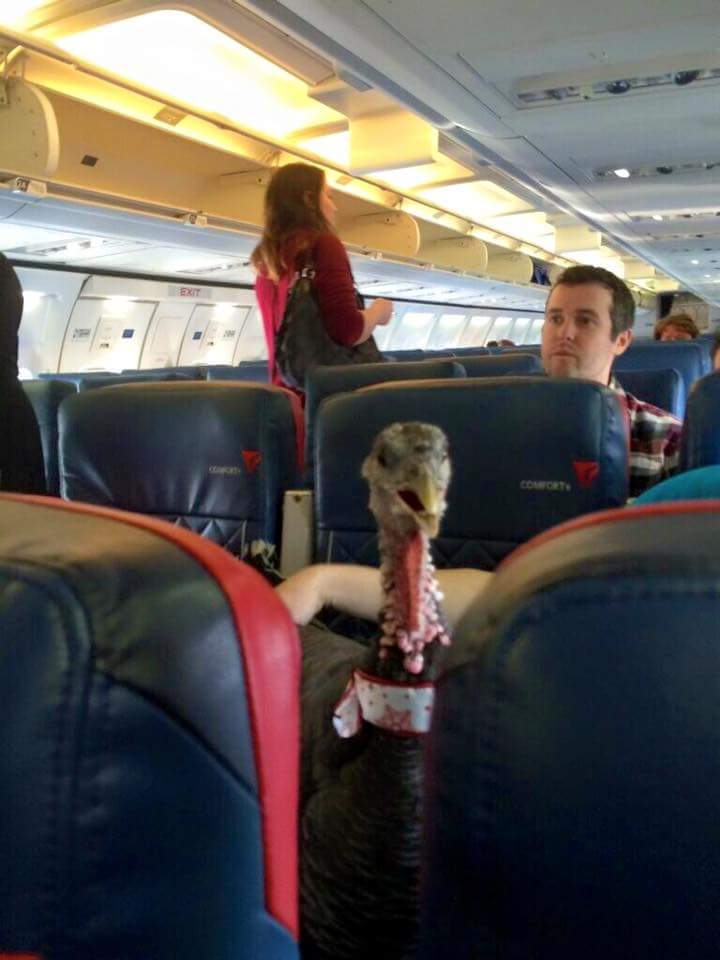 There’s something odd about winged animals on a plane. Mark Essig, author of Lesser Beasts, might have thought the same thing when he shared his flight with a duck named Daniel. Although he’s technically a bird, this may have been Daniel first time being airborne. Since he is an Indian Runner duck, Daniel cannot fly, but rather runs. Check out those running shoes!

Here is Daniel The Emotional Support Duck in all his red-shoed glory. pic.twitter.com/rBkK0QnBKr

My seatmate, CLT➡️AVL, is this handsome duck named Daniel. His gentle quacking eases the sadness of leaving #SFA16. pic.twitter.com/iDKWCceAFi

This little Vegas marmoset is so tiny, you may have flown with him and not even know it!

You got to be hoppin’ mad to have a kangaroo as an ESA.

An 'emotional support' kangaroo? This. Is. Insane. #AmericanAirlines #ExecutivePlatinumMarsupials pic.twitter.com/3Rjj9ZIr4Z

Are Weird ESAs Here to Stay? 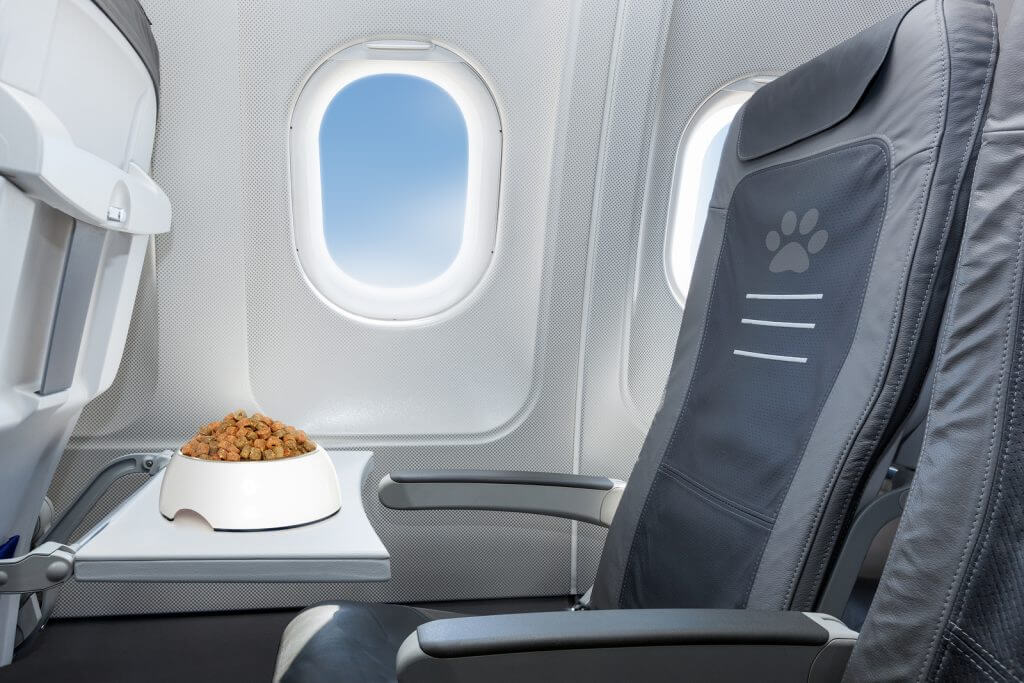 We live in the 21st century where pigs can fly and turkeys are named after a holiday instead of being eaten for one. Today, animals are so much more than a source of food. For many, they are a source of therapeutic relief.  Airlines have been very accommodating to ESAs, but should there be stricter laws? Pet owners are increasingly using ESA regulation to avoid fees with airlines. Should there be a restriction on what types of animals can be ESAs? Would you mind sharing a flight with any of these creatures? Let us know your thoughts in the comments.