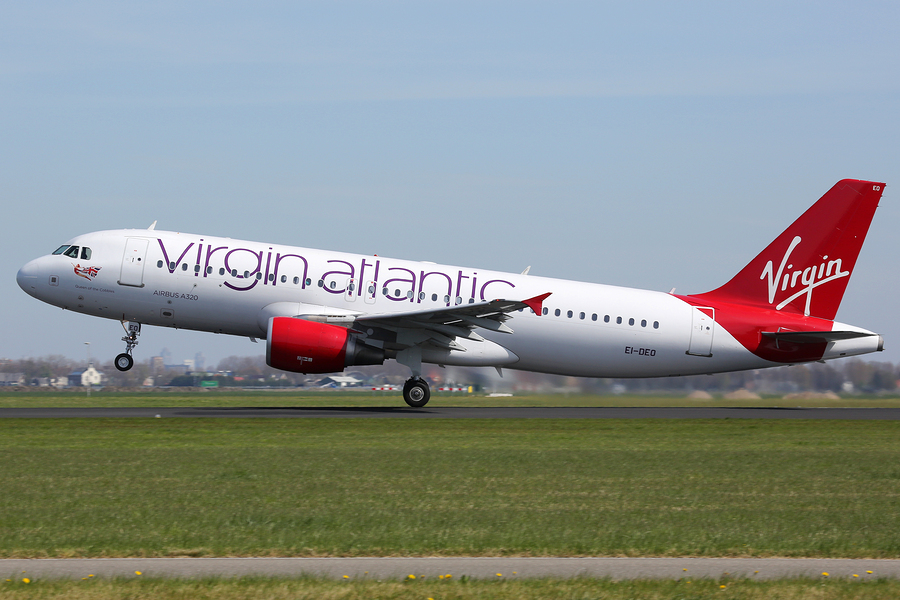 If you’re a frequent traveler, you know the thrilling rush of discovering a mistake fare is only rivaled in emotional upheaval by the dismaying crash of finding out said mistake fare will not be honored. Which is why Virgin Atlantic’s recent announcement is causing such a stir.

On Twitter today, the airline, which is famous for disrupting the industry every step of the way, announced that, despite the fact that their prices are already comparable to the mistake fares of other airlines, from here on out, they will be honoring any mistake fares and pricing errors that they do happen to make.

Mistake fares are a golden ticket in the world of frequent flyers. And it’s no wonder: the chance book a flight for rock-bottom prices is hugely appealing.

In fact, it’s very likely Virgin Atlantic’s announcement is a response to the recent backlash of British Airways canceling £167 tickets from London to Tel Aviv and Dubai (a non-mistake fare would be closer to £1,144.)

Back in the day, the US Department of Transportation required airlines to honor mistake fares that touch US soil, although this policy was changed in 2015. These days, airlines only have to reimburse you for expenses incurred as a result of reliance on the fare.

But maybe Virgin Atlantic’s new stance will push other airlines in the direction of respecting customers and honoring their mistakes. It wouldn’t be the first time Virgin Atlantic has lead the airline industry in a more customer-friendly direction. And it probably won’t be the last.

For now though, keep an eye out for Virgin Atlantic fares, and if you’re lucky, you might just be able to catch an amazing deal for a hop across the pond.