5 Things More Likely to Happen Than Your Plane Crashing 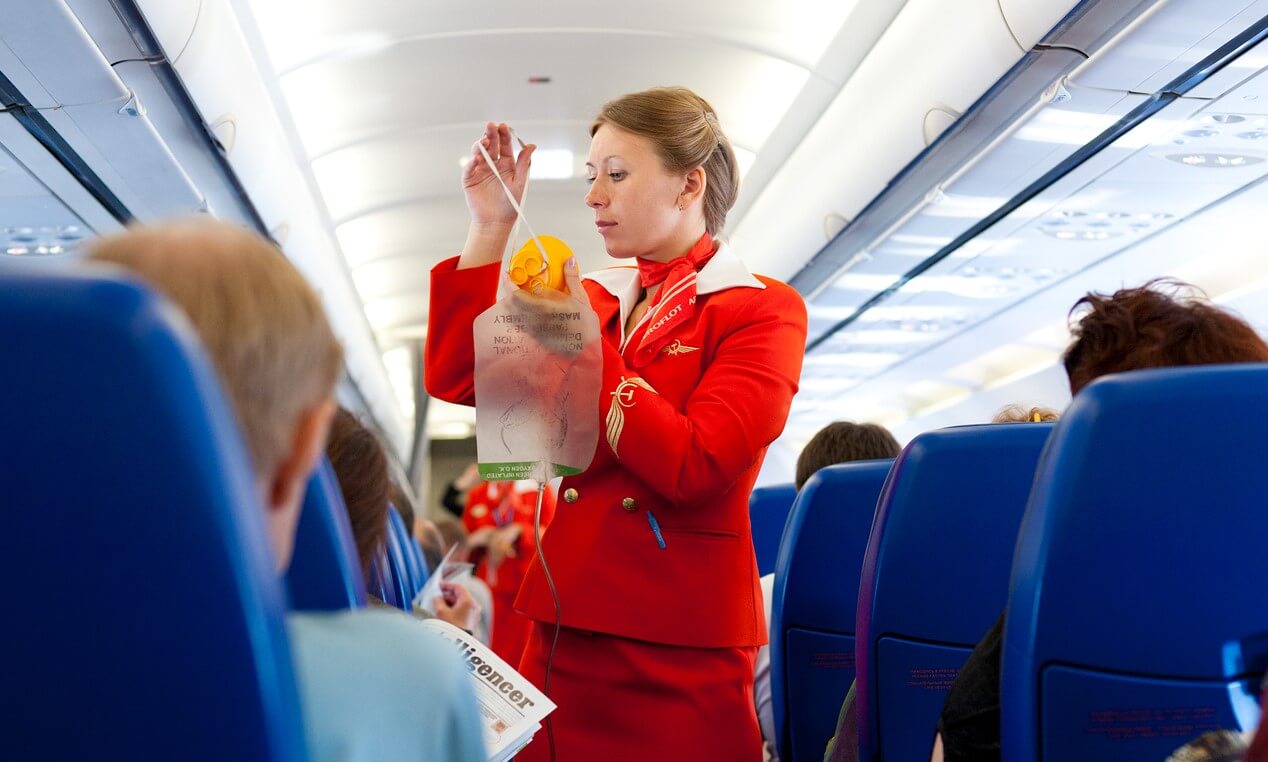 You’re clutching your ticket and are hoping the extra space in business class won’t make you feel so claustrophobic. You try to shake any pre-flight jitters. You know that flying is the safest form of transportation, but you can’t help but think about the plane crashing when it takes off.

Even though flyers often know that airplanes are the safest form of transportation, it’s hard to shake the fear that your plane might crash. It’s no surprise why. The media never covers a successful landing but jumps on every airplane crash. So it’s no wonder these same images play through our head during takeoff.

According to the International Air Transportation Association’s Annual Safety Report, there was about “…one major accident for every 3.1 million flights,” in 2015. [1] That’s not too bad, right? If IATA is right, then the following events are more likely to happen than your plane crashing.

Bring out this handy statistic the next time you are watching a football game. The statistic varies depending on what level of football you’re looking at. High School football is more dangerous than college or NFL football because it is the least regulated. This causes about 0.90 deaths for every 200,000 participants.[2]  Football has always had an element of danger. Football traces back to Yale in the 1880s. After regular deaths of young men engaged in the sport, President Roosevelt had to implement rules to ensure the sport was rough, but not fatal.[3]  If you take your chances throwing around the pigskin, then you should probably trust that your next flight won’t kill you, either.

Being a Gold Medalist Olympian

If you find yourself on a plane, you’re more likely to be flying home an Olympic Gold Medalist than be flying to your death. You odds of winning gold is 1 in 662,000. [4] Of course, these odds varies based on what country you represent or what sport you play. For example, you’re more likely to win a gold medal in, say, handball, (yes, it is an Olympic sport) than in basketball. If you start training in handball now, you might be able to make it to Tokyo in time for the 2020 Summer Olympics. 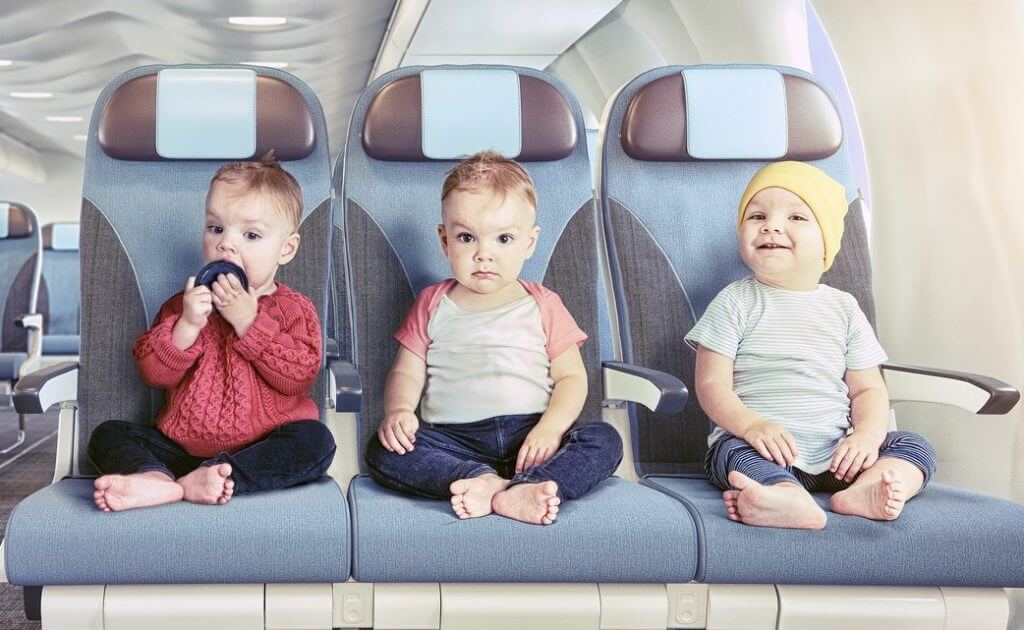 You’re more likely to hear screams from 3 babies than a plane full of passengers. In fact, you’re more than 300 times more likely to parent triplets than to be in a plane crash. For those not keen on children, this may be scarier than falling from the sky. Although in-vitro methods are known to shoot this number up as high as 1 in 40, naturally occurring triplets account for about 1 in every 8,000 pregnancies. [5] Maybe this doesn’t really concern you since you’re adopting or opting out of children all-together. You may be able to dodge having three babies at once, but good luck dodging our next 1-in-a-million phenomena. 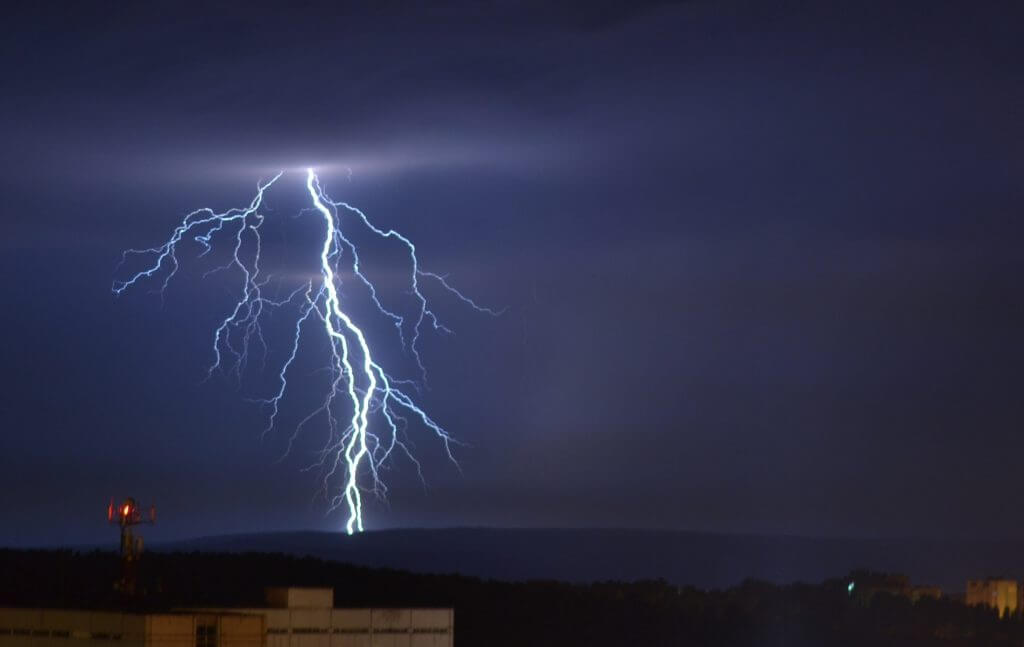 Being struck by lightning this year

No matter where you live, you’ve probably seen lightning. The flash of light seems so dazzling from a distance that we often forget how dangerous it is. Maybe this is because your odds of getting struck by lightning is only 1 in 1,042,000. [6] Not only are you more likely to be struck by lightning than be in a plane crash, you are even more likely to be struck this year. Not to “shock” you, but the rate plummets to 1 in 13,000 when you look at the odds of this happening in your lifetime. You probably opened this article to feel better about flying, not worse. You might prefer the type of lights related to our next statistic. 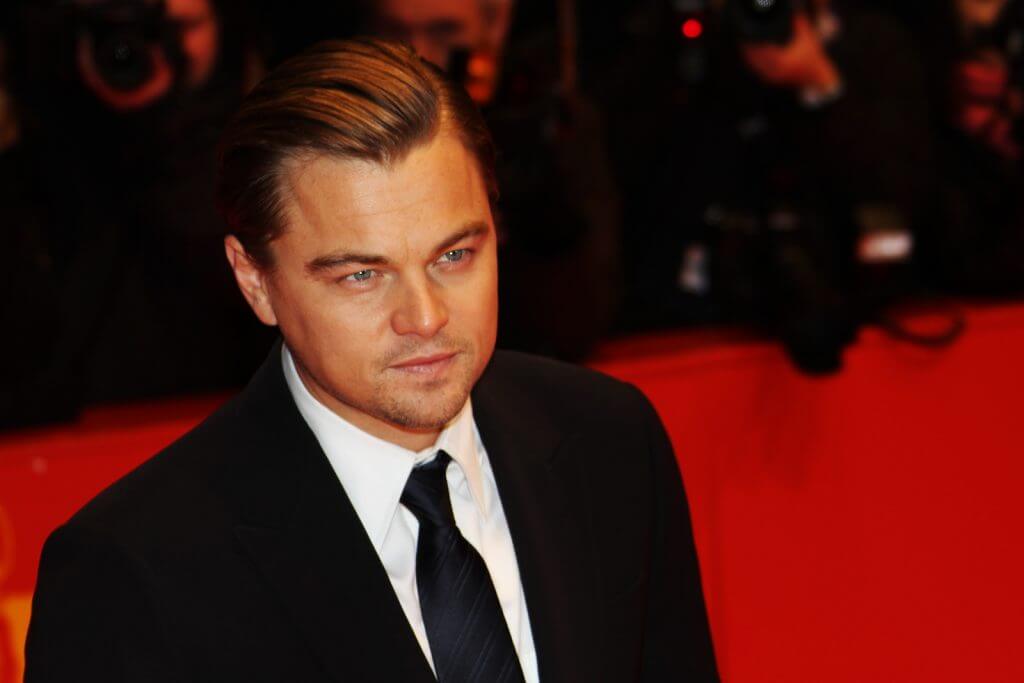 Lights! Camera! Action! If you’re feeling like your lucky break is around the corner, maybe you’re the one in 1,505,000 people that end up being a movie star.[7] You odds of being a movie star doesn’t look so bad compared to those of being in a plane crash. Channel all your fear of flying when you land a role in a Lost revival episode. If you’re a nervous flyer, you might be better off investing in headshots, rather than a passport. Although, you’ll probably have to fly more often once you’re a Hollywood bigshot. There could be worse problems. 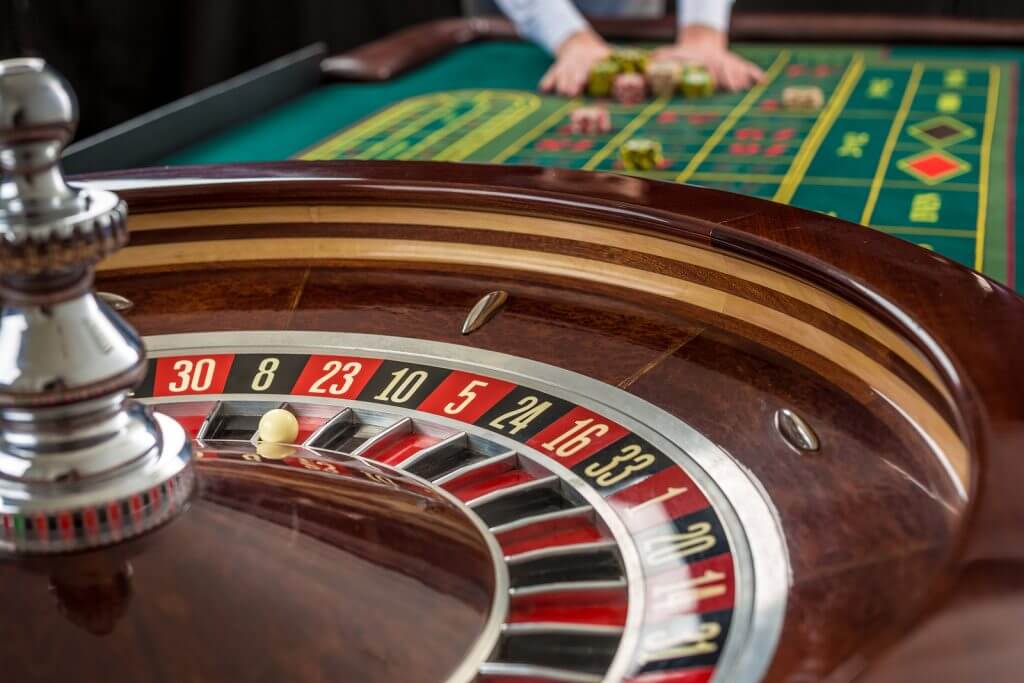 Hopefully, these statistics put your fears into perspective. There is a small chance your plane will crash, but it shouldn’t hinder your travel plans. If you’re hesitant about flying because of a fear it may, then you might as well cancel all future plans for football, too. Alternatively, you can keep these statistics handy in case you or a traveling partner start to get nervous during take-off.

If you get scared during your next flight, take a deep breath and remember that odds are in your favor.