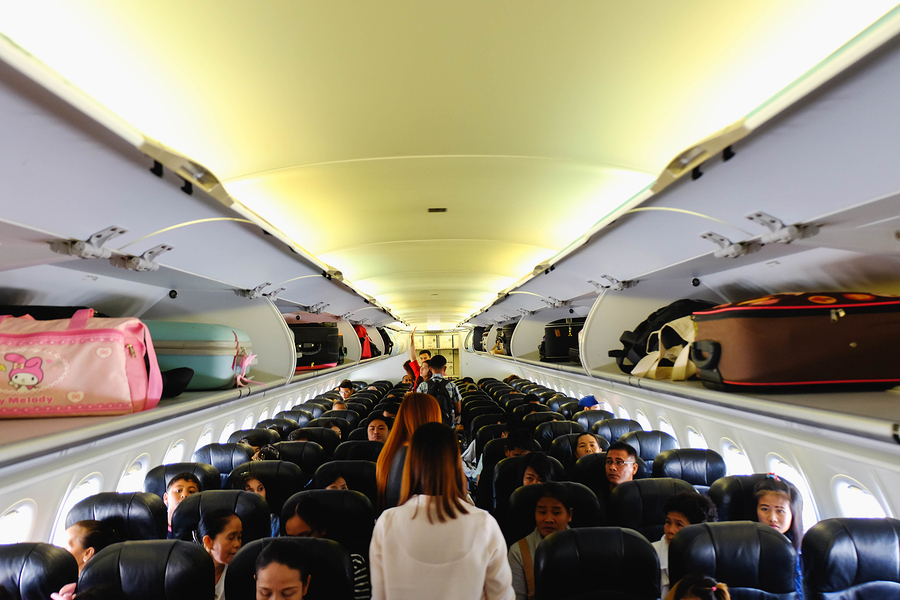 It’s no surprise that budget airlines skimp on legroom, but when it comes to the question of which airlines aren’t in the business of crushing your knees into a seat-back, the answer might surprise you (and no, it’s not the legacy carriers).

Without further ado, here are…

The top three airlines with the most legroom 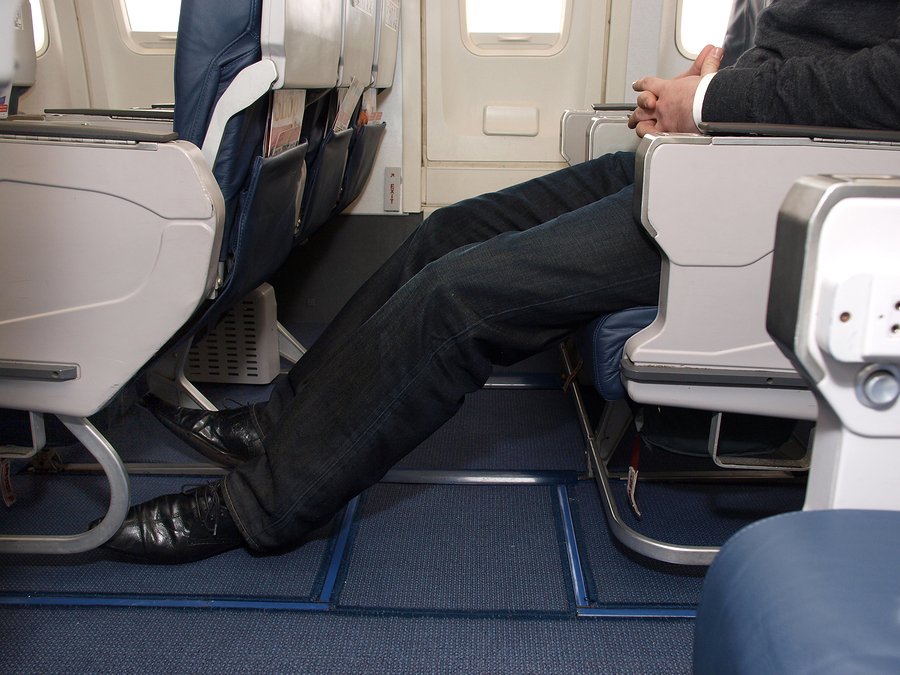 Economy seats on JetBlue’s A320s used to offer 34 inches of pitches—the most generous of any American carrier—but recently they’ve shaved that down to 33 inches on their A321s. Even with serious competition from other airlines, however, they still continue to extol their legroom virtues, and since only a handful of other airline compare, we will to.

Alaska Airlines recently acquired the airline that has historically reigned supreme in terms of most legroom—and forever reigns supreme in this author’s circle of favorite carriers—Virgin America.

Alaska has already offered some of the most generous seat pitch in the industry—31-32 inches—but with the acquisition of 67 airbuses from Virgin America, the 32+ inches of seat pitch is about to become even more common.

The airline has said they’ll be refitting the Virgin America planes, but the likelihood that they’ll shrink the pitch down further is slim—Alaska Airlines is growing in popularity, and they probably won’t risk their up-and-coming hipness by immediately disappointing their new customer base.

If you’re lucky enough to be first in line, and manage to snag a bulkhead or exit row, enjoy your excess leg room. For the rest of Southwest’s passengers…just be glad you aren’t on Spirit.

And on the subject of Spirit, here are…

The top three airlines with the least amount of legroom 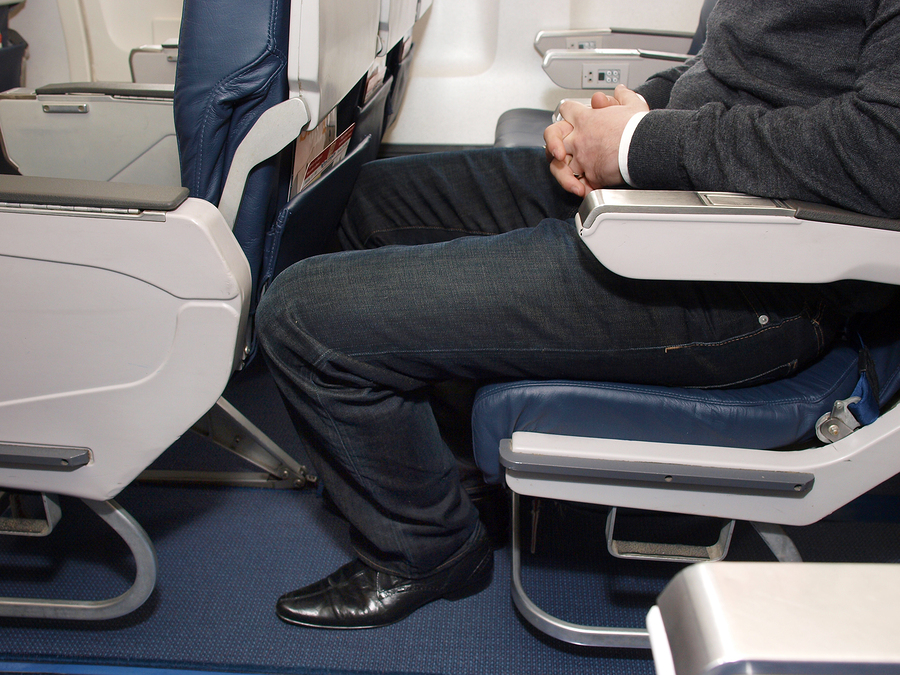 Naturally, Spirit—more of a social experiment in discontentment than an airline, at this point, really—ranks high in airlines with the least amount of legroom. While an extra fee will get you a “Big Front Seat” option with 36 inches of pitch, the rest of the planes are fitted with just 28 inches of legroom.

You get the point.

Like other ultra low-cost carriers, not only does Allegiant have mediocre legroom—just 30 inches of pitch—they also remind you of how little legroom the seats have by offering you the option to buy Legroom+ seating (basically, seats in the bulkhead and exit rows) for—you guessed it—an extra fee.

Also, the seats have no recline. Because of course they don’t.

These days, the only thing that gets us excited about Frontier is their adorable livery and their occasional $15 one-way fares. As for their seating, Frontier disappoints and continues to disappoint: the current seat pitch is just 28 inches on most of their planes, and they are currently in the process of phasing out their old A319s—which include a seat pitch of 31 inches.

As with other budget carriers, you can pay more for more legroom. In this case, a small fee will get you a seat in Rows 1-3, with 36 inches of pitch, or Row 13, with a whopping 38 inches.

That is, until they realize they’re letting precious space go to waste on something as trivial as passenger comfort.

« Baby On Board: How Airlines Handle Infants in Business Class
How to Sleep Well On Long Haul Flights »