Lets Fly Cheaper announces its mid-year 2012 “Worst Airports for Business Travelers.” The list is based on delayed flights during the past 30 days as a percentage of monthly flight volume. 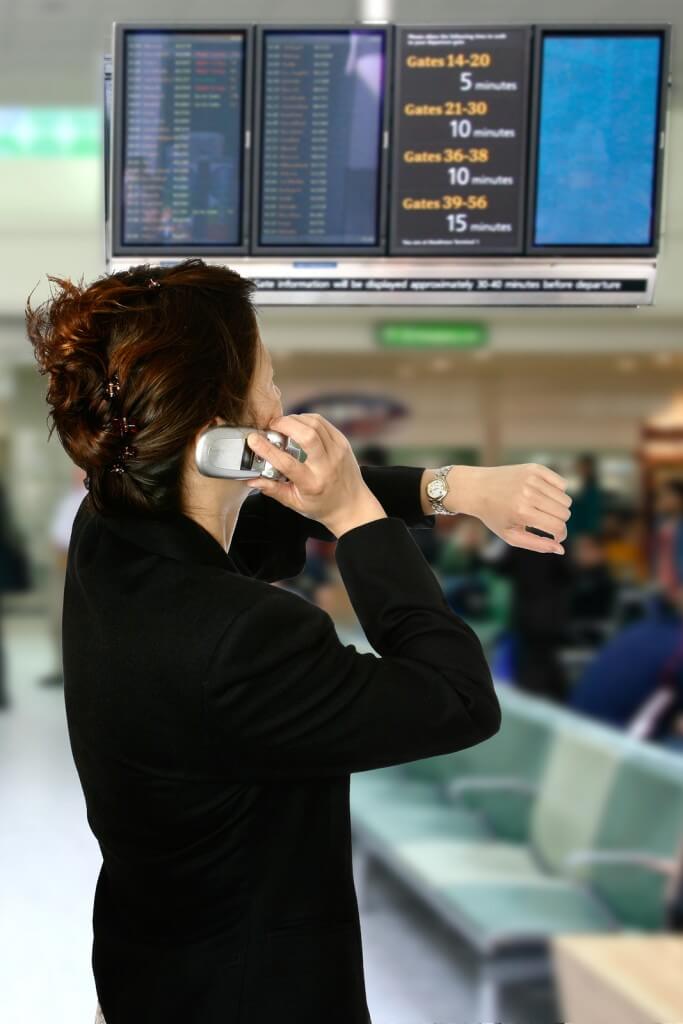 “Our mid-year “worst airports” list looks at airports around the world from the perspective of a business traveler. We focus on delayed departing flights –- the most relevant statistic for the busy business traveler, who cannot afford to miss important meetings. What’s different this time around from our end-of-year 2011 list is that we’ve included context for the flight delay statistics,” said Ramon Van Meer, Lets Fly Cheaper marketing director. “In addition to the total number of delayed flights we looked at the monthly volume of flights, or aircraft movement at each airport. Thus our new “world’s worst airports” list for July 2012 ranks the “winners” based not solely on number of delayed flights, but on percentage of delayed to total flights for the airport.”

LFC’s research found the most chronically backed up airports in Asia, with Beijing’s Capital Airport topping the charts with a whopping 67 percent of delayed flights, Shanghai’s Pu Dong registering 37 percent delayed flights and Singapore with 18 percent delays. Europe also has two in the top five: Paris’ Charles De Gaulle Airport with 20 percent of flights delayed and London’s Heathrow with 17 percent. Chicago’s O’Hare, with 10,142 flights delayed in the past 30 days should be #3 worst — if the list were based strictly on number of delayed flights.

However, because of its high flight volume (73,040 aircraft movements/month) it actually ranks much better. In fact, it ties New York’s JFK and San Francisco at 14 percent of flights delayed, even though those airports have only about 50 percent of O’Hare’s volume.

“What we found is that airport “busyness” is not necessarily correlated with flight delays,” explained van Meer. “In the U.S. and Europe there is a large mid-section of performers that are all pretty comparable – and really not bad at all — in their delayed flight records. What really stands out for us, however, is the super high-volume airports like Atlanta (80,000+ flights per month) coming in at only 9 percent delays against airports half as busy with significantly worse delay records.”

The “world’s worst airports for business travelers” list is based on these statistics:

The Lets Fly Cheaper “World’s Worst Airports for Business Travelers” findings are based on flight delay statistics from flightstats.com and airport flight volume numbers from Airports Council International. *Shanghai Pu Dong information is from the airport’s website and based on self-reported volume of 400 flights/day (400 x 30 = 12,000 month). **Singapore Changi flight volume is from AirlinesAirports.com

« Scammers Target Travelers Online with Southwest Gift Cards
20 Most Expensive, Major U.S International Airports to Fly in and Out of for 2012 »