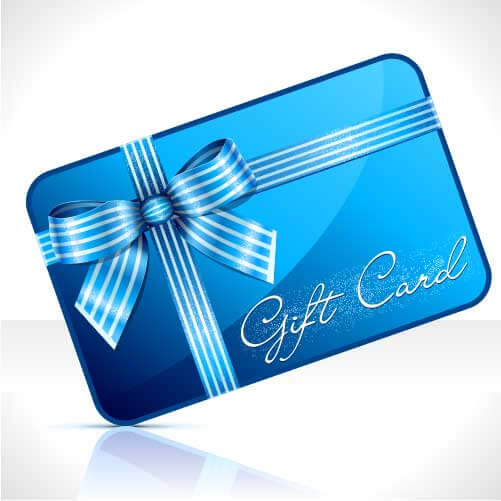 “Caveat emptor” is the universal warning: “Buyer beware. Purchase at your own risk.” There’s no direct Latin translation for being on guard for too-good-to-be-true travel scams perpetrated online. Nonetheless, online scams swindle travelers every day. Cheap business class flights specialist Lets Fly Cheaper (LFC) wants to protect its customers, and consumers in general, from the plethora of phony travel websites and ticket offers out there.

To help customers fly smarter as well as cheaper, LFC has compiled some of the most egregious stories their agents have encountered. They’re also encouraging travelers to share their own online travel scam horror stories by visiting the company’s website at https://www.letsflycheaper.com. LFC will publish the best (read: worst) travel scams and award a $100 gift certificate to the entrant with the most compelling story. Lets Fly Cheaper’s “Let’s Fly Smarter Travel Scams Contest” runs through February 29, 2012.

As an online discount travel agent, Lets Fly Cheaper is hypersensitive to the pitfalls inherent in Internet sales. “There’s tremendous fraud potential on both sides of the travel transaction,” explains Ramon Van Meer, LFC marketing director. “Our goal is to help consumers protect themselves. This particular scam happened to a friend of mine. We don’t want to see anyone else get duped by this -– or any other — scheme.”

Scammers post an ad on Craigslist or on other online classifieds newspaper or on eBay. Often they will offer Southwest Airlines gift cards, vouchers, rapid rewards or travel funds. Southwest is the most common, because it’s one of few that allows customers to give away their rapid rewards to someone else.

“That’s why you’ll see Southwest rapid rewards but no other airlines’,” says Van Meer. “It’s usually a tremendous (seeming) bargain, like $1,000 value offered for $500 or less. Those who take the bait find out when they get to the airport ticket counter that the rewards are bogus or purchased fraudulently. Of course, by then it’s way too late.”

A true example of the Southwest scam

A friend of Van Meer’s had to go to a funeral in Miami, flying in from Los Angeles. He saw an $800 Southwest gift card advertised on Craigslist for only $400.

When he got to the airport he was informed his ticket was canceled because the gift card was bought with a stolen credit card. Not only did he have to purchase a brand new ticket on the spot (at a substantially higher price), he had to pay for it with cash. Because he had essentially bought his ticket (via the gift card) with a stolen credit card, he was immediately suspect and his own credit card disallowed. To make matters worse, like many people, he could only withdraw $500 per day using his ATM card. He had to go to his bank to withdraw the cash. He ended up missing his flight and had to wait until the next day to fly out for the funeral. So all told, he lost $400 on the Craigslist scammer, $300+ more to purchase a new ticket, missed his flight, and suffered a lot of unnecessary stress.

“The scariest thing is, it’s so easy for the scammers to pull this off,” notes Van Meer. “All they have to do is go to southwest.com and use a stolen credit card to buy a gift card. Sometimes they buy a real ticket and cancel the flight to get travel funds instead. When they get the gift card in their email box, it is just a PIN number. They then post an ad on Craigslist advertising a $1,000 gift card for $500, or some equally enticing offer. When they hook a potential buyer, they eagerly provide the code to prove the gift card is real. Yes, it’s “real,” but paid for with a stolen credit card! Most of the time the hapless purchaser only finds out the truth when they go to redeem their actual travel at the Southwest ticket counter. By then, their money is long gone.”

The scam involves irregularities around payment, as well. Unusual payment methods should tip people off, but not everyone is clued into these warning signs. And the scammers are very good. To be untraceable, they use anonymizer software to anonymize email and browser trace routes and/or they go to an Internet café or use open wifi to get on the Internet. Some real pros even use a portable USB 3G modem. Portable USB modems make it difficult to triangulate user position.

LFC urges people not to be taken in by 50% off deals requiring payments that can’t be traced. “Craigslist has warnings all over the site about phony payment methods, etc. But the scammers are always 10 steps ahead in coming up with new methods to steal your hard-earned money,” says Van Meer.

Lets Fly Cheaper plans to regularly publish advice on how to avoid travel scams. Right now, the company is compiling traveler tips on its website through its “Let’s Fly Smarter Travel Scams Contest.” “If you’re not comfortable posting details of your scam story on the site, email it to us. The information is what’s important. Sharing your story could help others to buy smarter and save money and heartache on their next transaction,” advises Van Meer.

Lets Fly Cheaper is offering a $100 gift card (Not Southwest, and definitely not paid for with a stolen credit card) in exchange for traveler scam tips. “We’ll be accepting tips through February 29, which happens to be Leap Year and thus seems like an appropriate day to end our contest,” says Van Meer. All submissions will be considered for posting on the LFC site and for possible outside publication. The contest winner will be the poster/emailer whose scam story is judged (by LFC business travel agents) to be the most outrageous.