Fight Legroom Means One of Two Things: Upgrade or Pay for More Space

The travel experts at Lets Fly Cheaper want travelers to know, there are options to maximize comfort and solutions to keep calm in tight situations

San Ramon, August 29, 2014 –- Recently there have been a few incidents involving physical fights on board some airline’s flights due to passenger displeasure for other passengers reclining seats and invading what little space is available on many of today’s airplanes. Perhaps it’s just a case of grumpy passengers or there is indeed a legroom revolution on the rise “It’s not a secret that most of the airlines have trimmed down their leg room pitch. I’m sure it some cases it can be frustrating for some passengers, but we need to understand, it’s here to stay” said Lets Fly Cheaper CEO, Ramon van Meer. Van Meer says the airline industry has become so determined to make continuous profits that is has forgone comfort over cash. “I don’t blame the airlines at all. In fact, no one should blame them. Like any business, they need to make money to survive and air travel is a choice and a privilege. The airlines have finally figured out a way to gouge what they can out of the flying public whose demand for cheap airfare nearly bankrupt a majority of the major carriers. Call it retribution” explains van Meer. 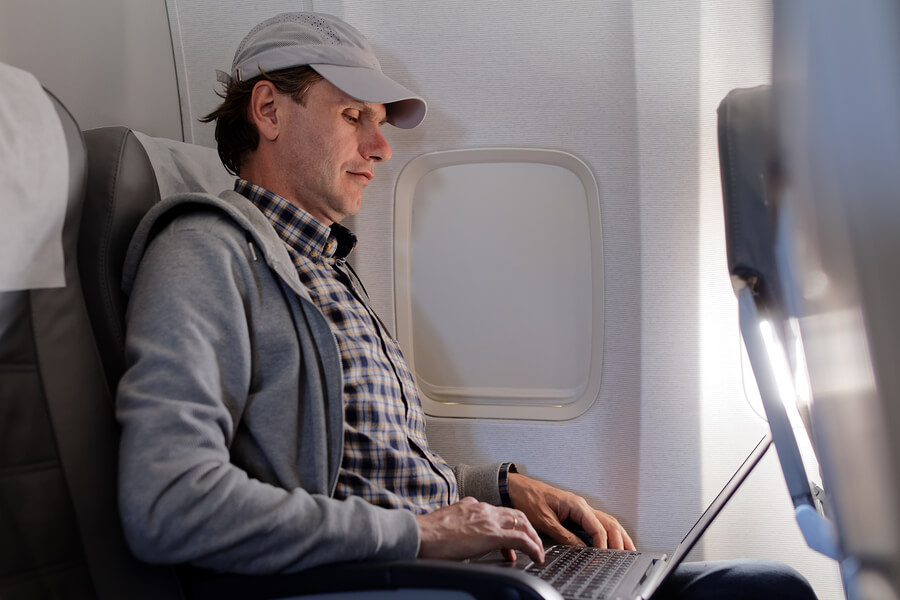 On August 27th, a United Airlines flight from Newark to Denver was diverted to Chicago when an altercation between two passengers broke out onboard. One of the passengers expressed his displeasure to the passenger sitting in front of him for reclining his seat and claimed his laptop was compromised. “The legroom thing is maddening. Low airfares aren’t necessarily synonymous with lounges. I wouldn’t walk past a Ruth Chris steak house and go have a seat at the Sizzler and complain about gristle” said Delta Airlines captain, Doug Taylor. Taylor also discusses the decision a pilot is faced with when these incidents do occur. “It’s pretty simple, if they don’t comply with a uniformed crew member to refrain from such behavior, land the jet and give them boot” explains Taylor.

There may not be a simple solution, as a similar incident took place a day later, once again causing the airplane to divert. Van Meer suggests, in some cases, passengers should spend the extra cash on an upgrade to business class or economy plus seats with more legroom. He also adds that most exit rows feature more legroom and rarely cost much more than a regular ticket. “It might not be practical to use your miles or spend too much for an upgraded seat on short flights but a longer transcontinental or international flight will certainly make the extra purchase worth it” said van Meer.

In addition, van Meer explains that there are U.S carriers who still have decent legroom. According to airline seating experts, SeatGuru.com, JetBlue is the top airlines in the world when it comes to legroom. They currently have a seat pitch of 39 inches in economy class. Most airlines average 30 inches. Virgin America has the second best seat pitch on their Airbus A320 aircraft at 38 inches. Below is the list of the top 5 U.S carriers with the most legroom in economy class.

Lets Fly Cheaper.com is a travel company committed to offering discount business and first class seating to and from every destination in the world. For more information, visit their website at www.letsflycheaper.com