Data Shows Fuller Flights in 2012 for U.S Airlines, According to Lets Fly Cheaper.com

Fremont, CA – December 9, 2012 – Despite 2012 being another year of customer dissatisfaction, a major, U.S airline bankruptcy and the continuation of economic worries, the year is shaping up to be a record in regards to how many people took to the skies in 2012. U.S carriers have been reporting record load factors throughout the year on both domestic and international flights.

Business class travel experts Lets Fly Cheaper recently did a study and according to their findings through the Bureau of Transportation Statistics, capacity loads were at a recording breaking 83.88% as of August, making 2012 the best year so far for passenger loads according to data dating back to 1976. “You wouldn’t know there was a bad economy looking at these numbers. We actually discovered the loads have been increasing sincze 1976” says Lets Fly Cheaper CEO, Ramon vanMeer. 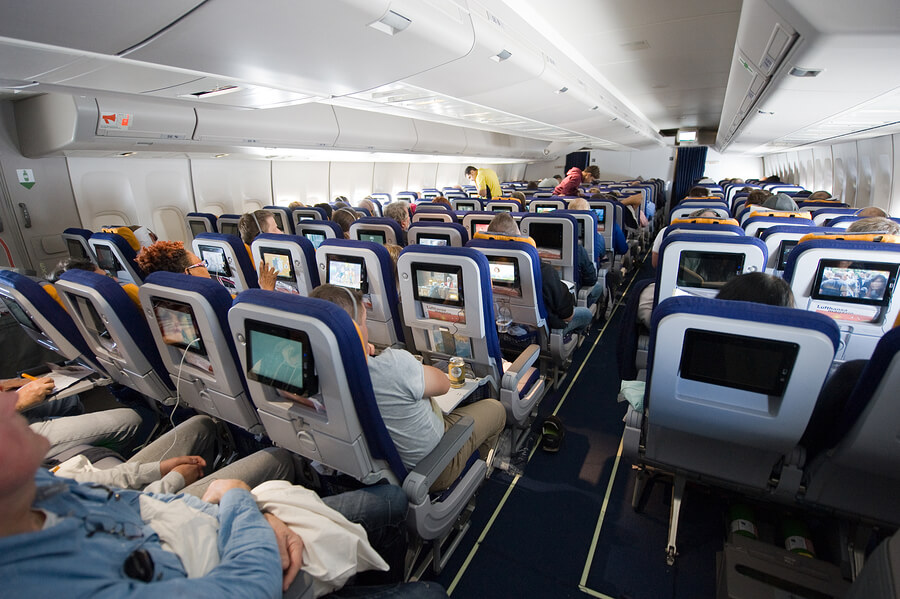 The summer months tend to be the highest for airline capacity and loads. Many U.S carriers add seasonal flights to various destinations. July saw record numbers for both domestic flights with load capacity at 83.83%. June was the month for international travel at 86.90%. The eight month period spanning from January to August saw record numbers for both domestic flights and international flights. “Its clear, people are comfortable enough with their financial situations to fly. Considering the average cost of a domestic fare is $380, I’d say this is some good evidence that an economic recovery has begun” says Lets Fly Cheaper Marketing Director, Sean Delanty. The summer travel months of June, July and August of 2012 were record breaking months for the airlines.

In 1976, the load factors were at 57.9% which can easily be explained by the fact that the cost to fly was a lot more expensive for consumers. However, when the Airline Deregulation Act was passed in 1978, removing government control over airfares and paving the way for more competition, the load factors increased by nearly 10% the years following.

With the airlines predicting a record breaking holiday travel season, the numbers are poised to increase before the end of the year, potentially making 2012 the best ever in regards to fuller flights. Many of the legacy carriers such as U.S Airways, United and Delta are predicting fuller flights this holiday season based of the increase in demand.

Below is the comparison data from the 2011 and 2012 load factors for an eighth month period.

« Worst U.S. Airlines for On Time and Cancellations for 2012
The 10 Least Expensive Airfares to Los Angeles for the Holidays »