20 Most Expensive, Major U.S International Airports to Fly in and Out of for 2012

Online travel site, Lets Fly Cheaper announce the results of the most expensive airports for domestic travel in 2012

Fremont, CA – November 24, 2012 – In 2012 tens of millions of travelers took to the skies. It was one of the busiest years for air travel since 2007. As the economy slowly improves, more and more people are splurging on air travel. 2012 also saw an increase in fuel prices as well as additional airline bag fees.

Online travel website and travel experts Lets Fly Cheaper announces their result for this year’s most expensive, major U.S international airports to travel in and out of. The airports were ranked on the cost of a domestic, round trip air fare against the national average U.S domestic fare cost of $384.81 during the second quarter of 2012. Lets Fly Cheaper used data directly from the Bureau of Transportation Statics. 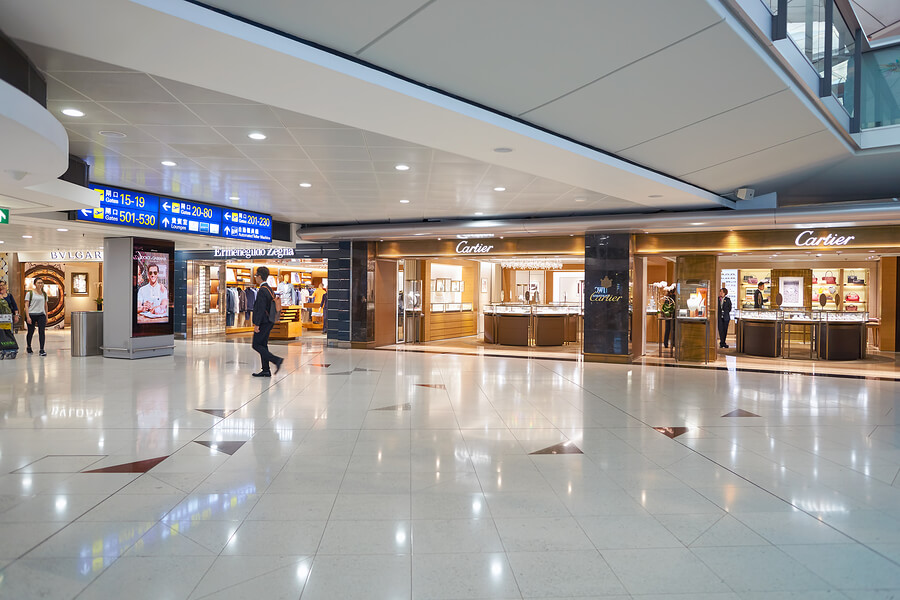 Houston’s George Bush Intercontinental Airport was ranked as the most expensive airport to use in 2012 with an average domestic round trip fare coming in at $517.50. Washington’s Dulles International was a close second with an average, round trip fare of $504.20. Newark’s Liberty International came in third at $480.30 for a domestic fare. Lets Fly Cheaper says the reasoning they are above the national average for a domestic fare can be due to numerous reasons. “The top three on the list are all United Airlines hubs, so the expense can be caused by the rise in fuel cost during 2012 in addition to that airports landing fees and other operational cost” says Lets Fly Cheaper CEO, Ramon vanMeer.

Las Vegas’ McCarran International Airport ranked number twenty with an average domestic round trip fare costing $281.10, which is well below the national average. “ This is a good thing for McCarran. They are a hub for a few low cost carriers such as Southwest Airlines and Allegiant. We anticipate McCarran will likely rank among the cheapest airports to fly in and out of in 2013 with the addition of Spirit Airlines, which recently made Vegas one of their newest hub airports” says vanMeer. Spirit Airlines is among the cheapest U.S carriers and continues to increase their destination routes in and out of McCarran.

Below is the complete list based on the national domestic round trip average of $384.81

« World’s Worst Airports in 2012 for Business Travelers
Worst U.S. Airlines for On Time and Cancellations for 2012 »