How Tech is Changing Travel 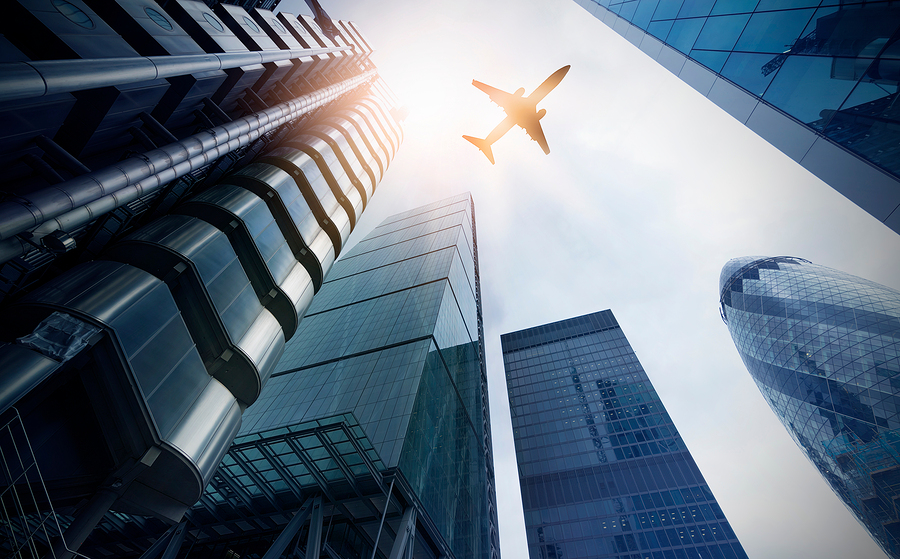 Although we’ve been in the midst of a technological revolution for at least the last two decades, technological advancement in air travel has crept forward at a snail’s pace and even–in terms of hypersonic travel–regressed.

But it appears that things might finally be changing.

Currently, the airline industry is working on a number of different innovations that could find their way into airports and on to commercial jets within the next decade or so.

In 2003, the aviation industry took a massive step back, technology-wise. The Concorde, famously the first supersonic passenger plane, which had been in operation for nearly thirty years jetting travelers across the Atlantic in only three and a half hours, was grounded for good because of rising fuel costs and a number of other issues associated with supersonic travel.

In the last decade and a half, there hasn’t been much news in the way of supersonic travel, but recently, Airbus patented a hypersonic jet capable of traveling 4.5 times the speed of sound. While it’s not yet operational and no airlines have signed on to purchase such a jet–fuel costs and operational affordability is still at the forefront for most commercial airlines–it does appear to be a sustainable venture. Dennis Muilenburg, the CEO of Boeing, believes hypersonic commercial flights will be a reality within the next decade or two.

Although the grounding of the Concorde was a loss for aviation, the next generation of hypersonic jets should be worth the wait.

If the hassle of dealing with check-in and security has always irked you, you’ll be happy to hear that technology might soon be doing away with the stress-inducing processes that have long plagued travelers.

Recently, JetBlue, Delta, and several other airlines have begun to implement biometric technologies such as facial recognition or fingerprint identification that will speed up the boarding process, as well as cutting down on the time it takes to check in, get through security, and collect luggage.

These days, in-flight entertainment is practically a staple of travel. Except for a few budget airlines, most planes have some form of screen, and these days, most of those screens are embedded in seat backs (rather than hanging over the aisle, forcing all passengers to be subjected to the same movie.)

But technological innovation invites airlines to step it up in the entertainment department, and in recent years, airlines have been implementing and continually updating on-board wifi, which has been a huge draw for travelers trying to decide which airline they should book with.

Furthermore, there has been some hype about the possibility of streaming services, such as Netflix, coming to certain airlines. Although this isn’t a huge technological innovation, it certainly will be a welcome one.

With advancements in everything from the check-in process, to the cabins, to the flight itself, it seems that aviation might finally be entering the future. And the way things are progressing, it looks like that future is going to be a bright one.