Yesterday the folks at United announced the news many international travelers have been waiting for. Below is a list of the much anticipated Dreamliner service.

United plans to ease the Dreamliner into service by flying domestic routes beginning sometime in October.  The shorter, domestic trips are to familiarize the crews with the airplane prior to launching their long haul service. They have yet to announce any domestic routes. Many experts predict the Dreamliner’s first domestic service will originate out of United’s Houston hub.

Here are a few interior pictures of United’s 787 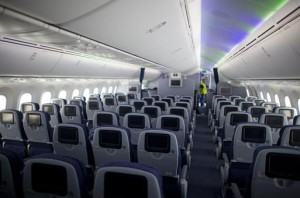 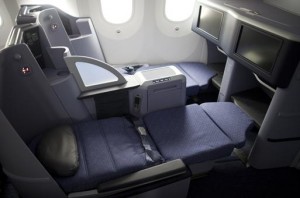 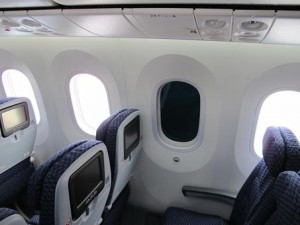 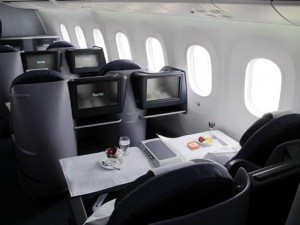 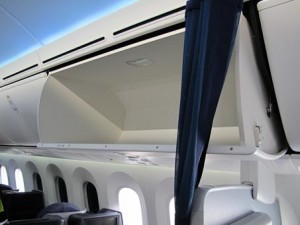 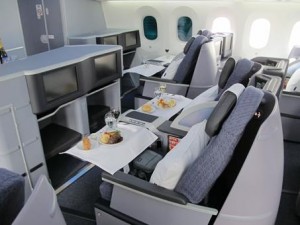 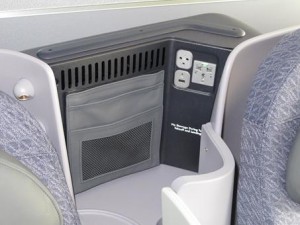 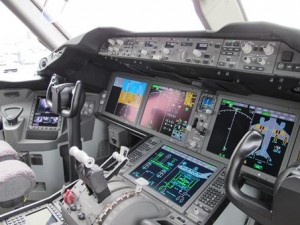 State of the art cockpit