Anyone that has flown around Europe on the dreaded Ryanair (The Unmentionable) can tell you just how bad this low-cost airline really is, with constantly delayed flights, terrible (non-existent) customer service, and fees for everything. But unlike in the U.S., there are actually a lot of other competing budget airlines in Europe that offer great fares to help us not-so-rich travel junkies get around. 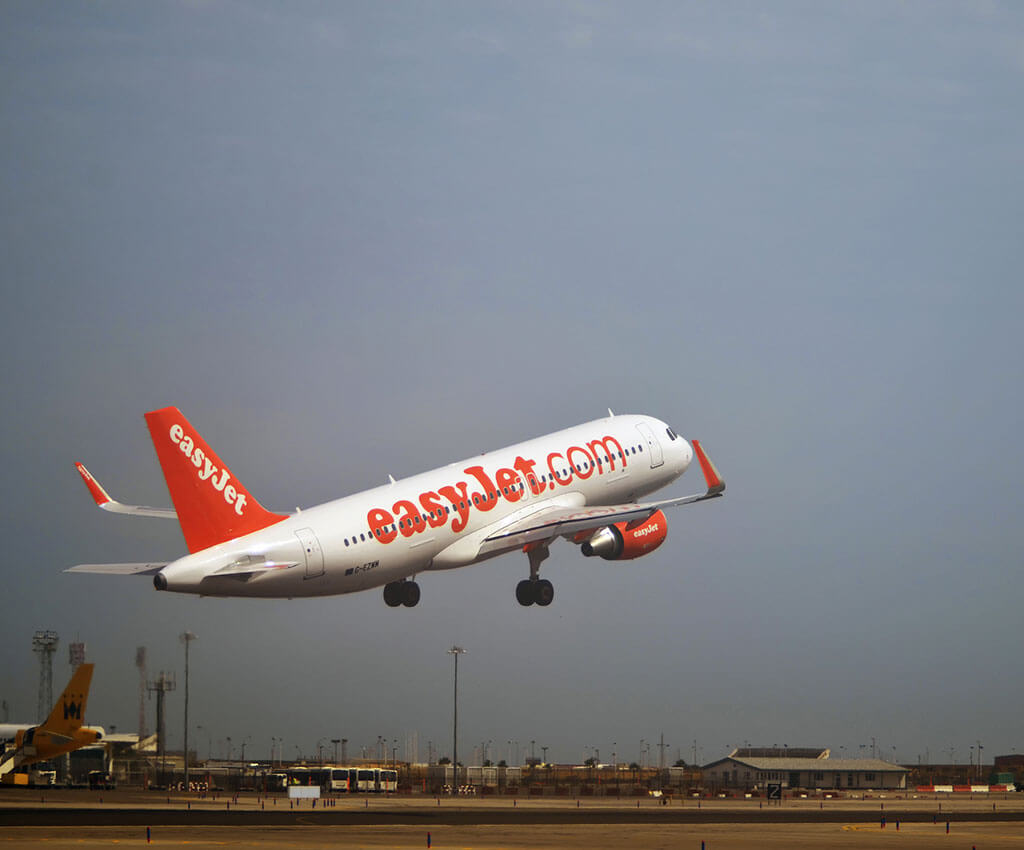 Headquartered at Luton Airport in London, Easy Jet is probably the largest low-cost operator in Europe next to Ryanair. Easy Jet’s prices aren’t quite as low as The Unmentionable’s but their service is much better and the flying experience is generally nicer. They fly to dozens of destinations in Europe, and unlike The Unmentionable, they tend to fly into major airports. 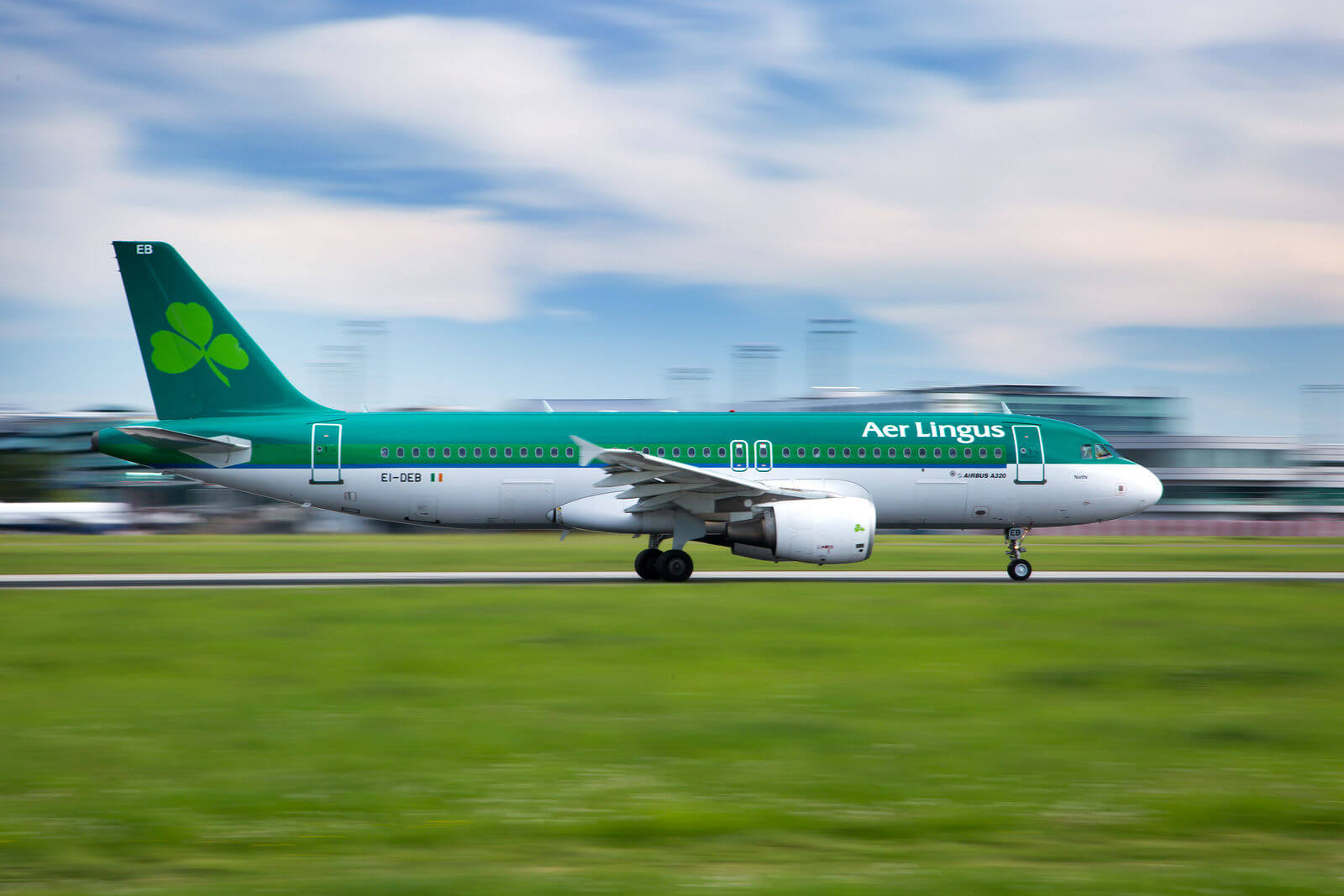 The Irish national airline wasn’t always a budget carrier, but in trying to compete with The Unmentionable (which got its start out of Dublin Airport), Aer Lingus has significantly reduced their prices over the past few years, while still maintaining a huge number of European destinations and absolutely stellar service. Plus, their pilots are the next best thing since Southwest pilots. They also fly to North America. 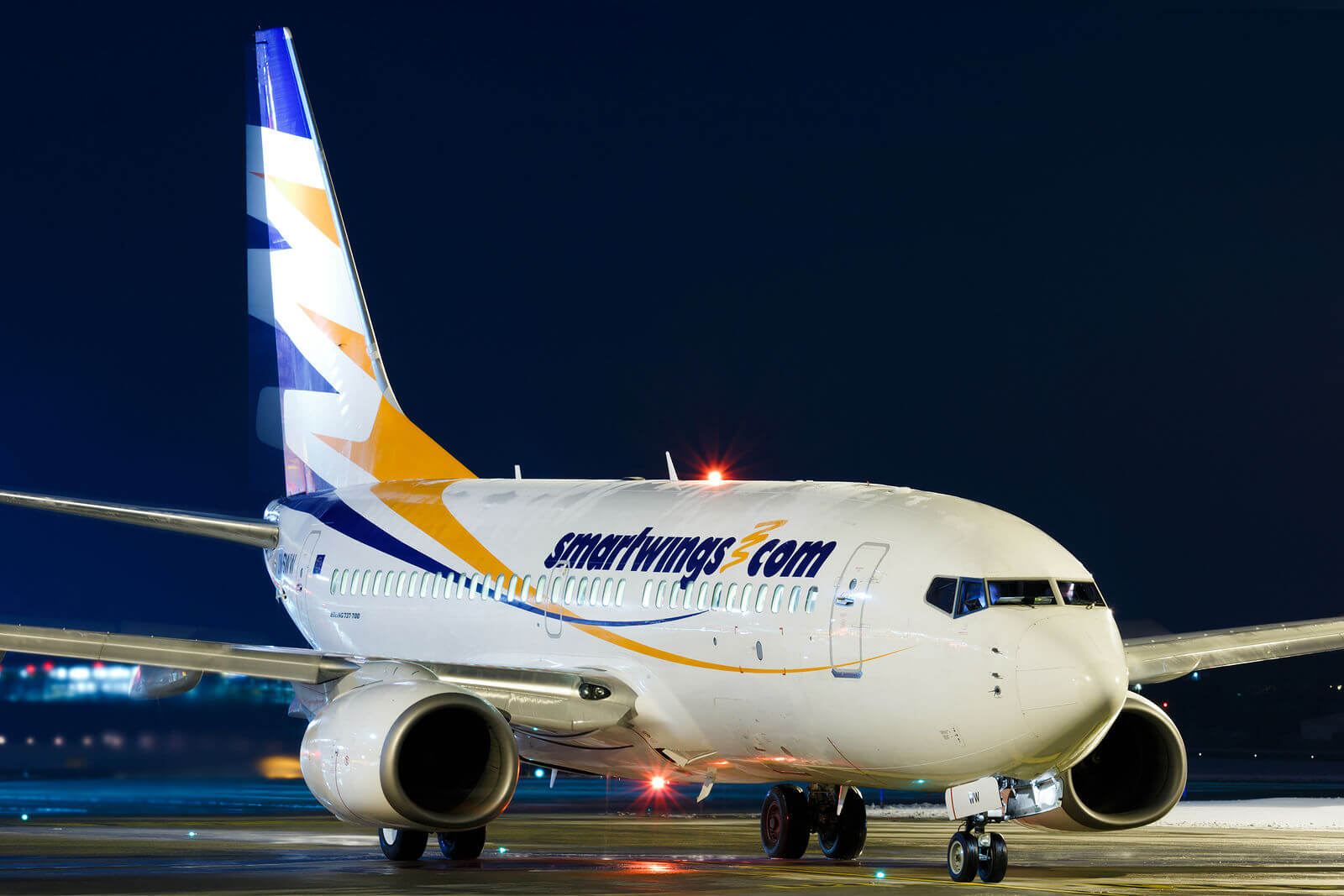 A Czech airline, Smart Wings is based out of Prague and offers a surprising number of flights around Europe. Most notably, they offer one free checked bag per customer, which is all but unheard of in this day and age. 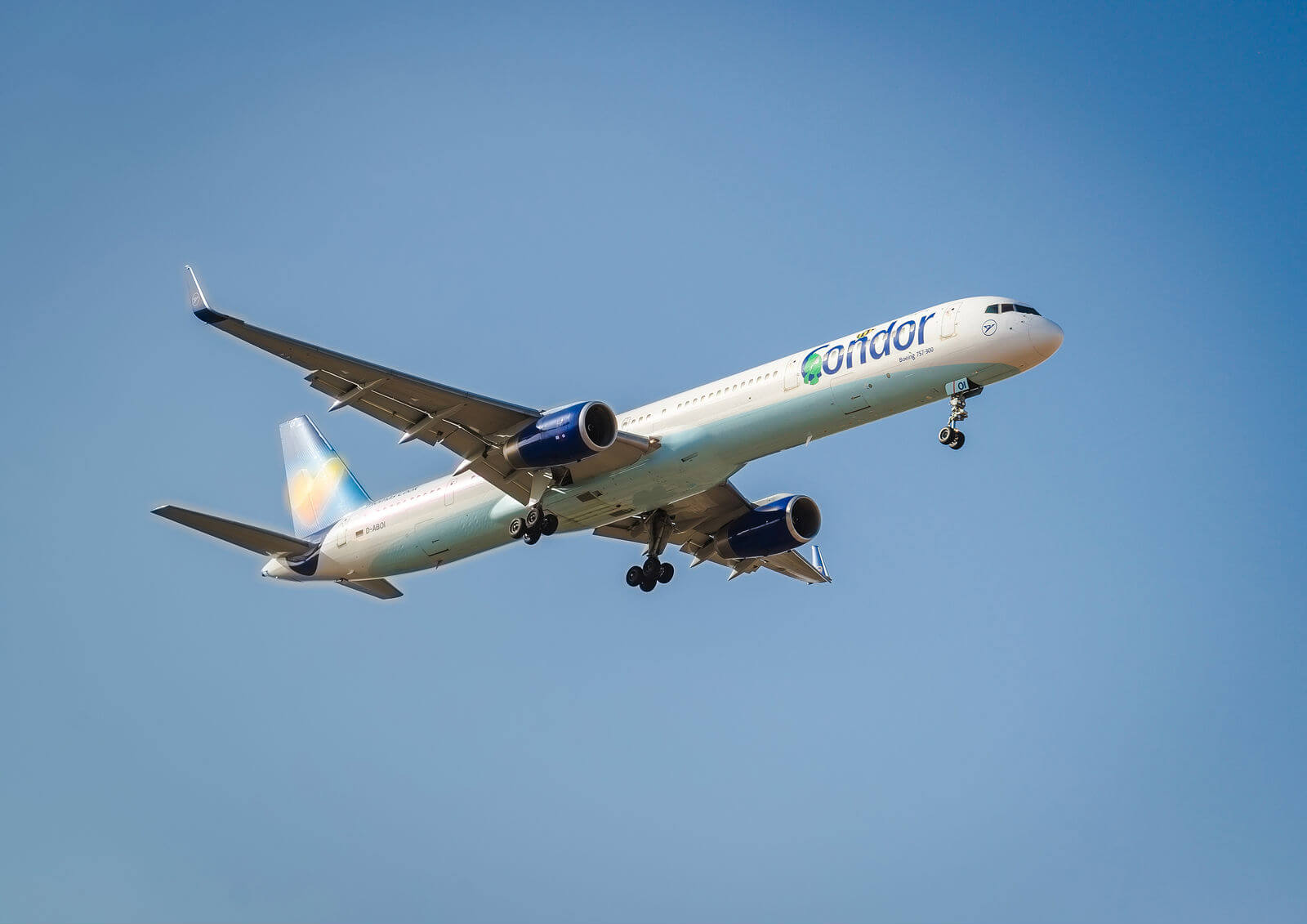 The Latvian flagship airline, Air Baltic is based out of Riga Airport and serves all the Baltic countries (Estonia, Lithuania, Latvia) as well as much of Scandinavia, Russia, Ukraine and more. With reliable service and generally on-time flights, they make a good option for flying in northern Europe. 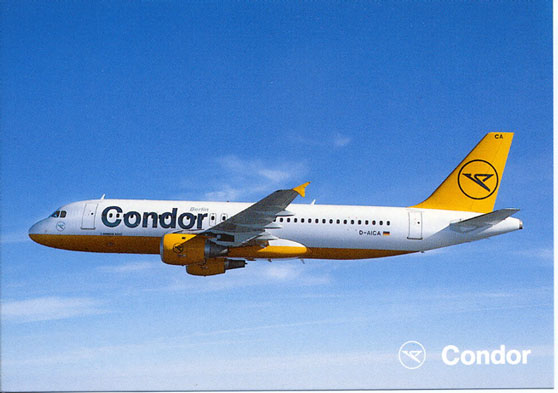 This German-based airline flies in and out of tons of airports around Europe, Africa, the Caribbean, North and South America and even Southeast Asia for very good prices. For being an airline no one has ever heard of, Condor offers some groovy prices and the even groovier option of using their “Joker Flights”, which offer you the chance to book without knowing where you’re going for a very, very cheap price (you can choose “near” or “far” options and can veto any number of destinations). That’s just cool.

« Almost-Free Fun Aboard the Prague Funicular
Adventurous? Take a friend to Antarctica »